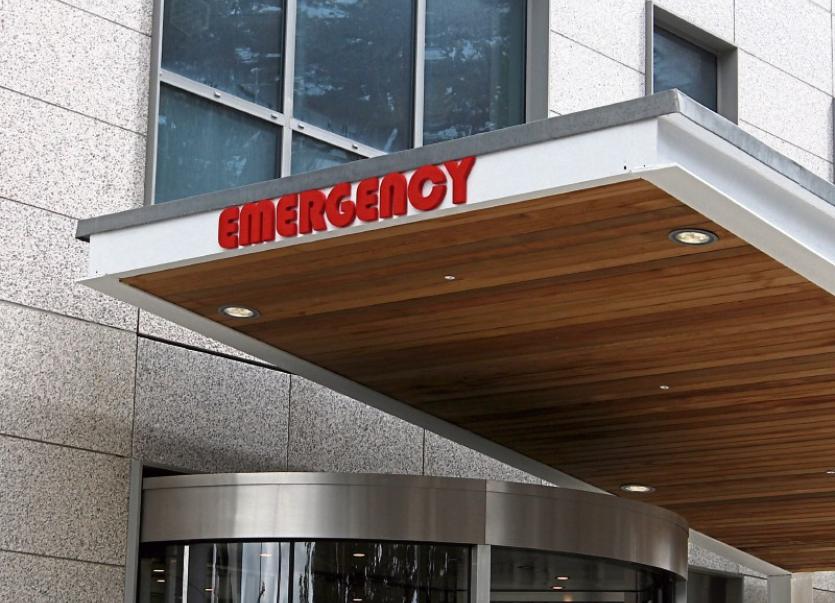 The three tourists were brought to University Hospital Limerick

A FEMALE tourist has been hospitalised following a road collision involving a number of motorbikes in County Limerick this Friday evening.

Emergency services attended the scene of the collision - on the N69 between Kildimo and Ferrybridge - for several hours after the alarm was raised at 6.05pm.

Gardai, three units of Limerick City Fire and Rescue service and paramedics from the National Ambulance Service were deployed and there were lengthy delays in the area as a result of the collision.

It's believed all three tourists are from Italy and were travelling together.

Gardai at Pallaskenry are investigating the circumstances surrounding the collision and any witnesses are asked to contact them.