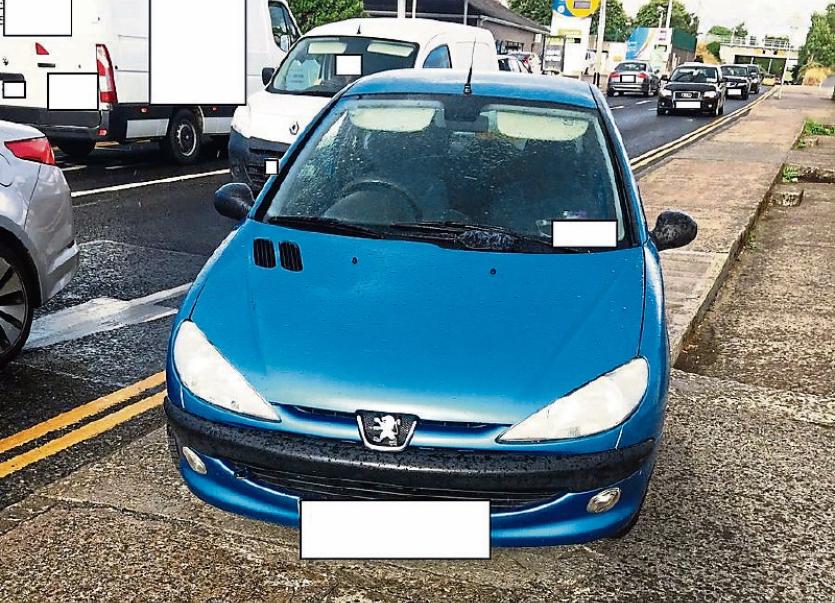 A MOTORIST is facing prosecution before the courts after Limerick gardai encountered a vehicle in which a young child was sitting on a passenger’s lap.

The car – a blue Peugeot – was stopped on the inbound lane of the Dublin Road by members of the divisional Roads Policing Unit who later established that the driver was disqualified.

According to gardai, the driver was arrested and charged under the provisions of the Road Traffic Act.

It has not been disclosed when the detection occured.