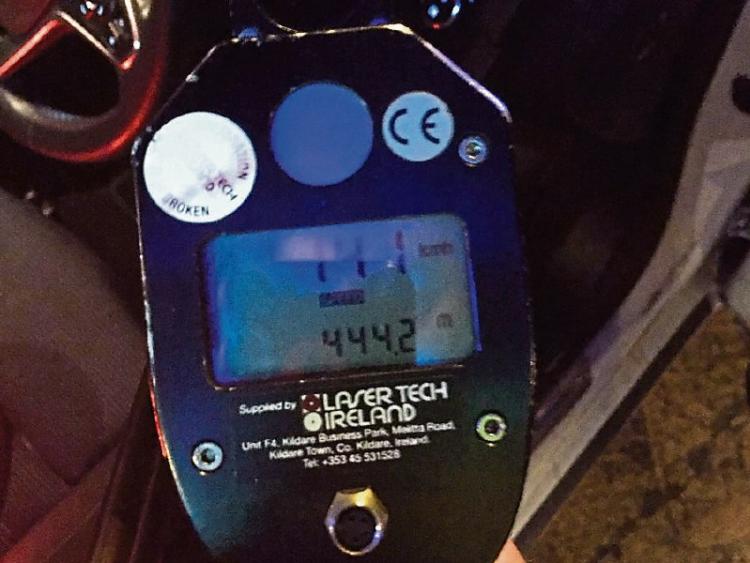 Gardai posted details of the detection on social media

A motorist was detected travelling almost double the speed limit near the Limerick Tunnel it has been revealed.

Details of the incident which happened on Friday night have been posted on the official @GardaTraffic Twitter account.

“Motorist detected travelling at 141kph in 80kph zone approaching Limerick Tunnel,” read the tweet which was posted on the social media site this Saturday morning.

Gardai have confirmed a Fixed Penalty Notice has been issued to the driver.

If the €80 fine is not paid, court proceedings will be initiated.

Gardai have not disclosed the exact location where the offence happened and it is not known if the driver was approaching the Tunnel or had passed through it.