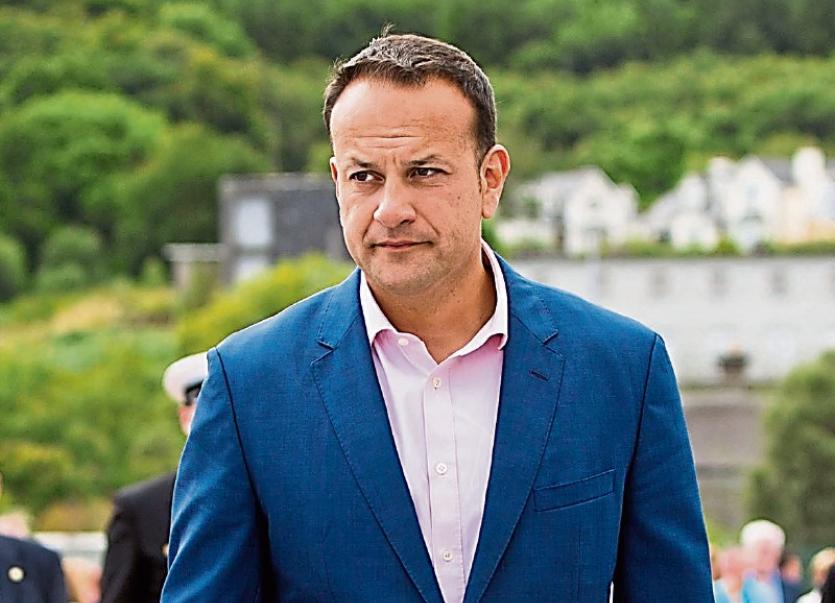 TAOISEACH Leo Varadkar has hinted the proposed motorway between Limerick and Cork will be progressed following a mid-term review of the government’s ten-year Capital plan.

Mr Vardakar made his comments in his weekly video message which was published online and on social media this Wednesday.

Referring to the newly opened M17/M18 motorway between Gort and Tuam he suggested plans to upgrade the N20 between Limerick and Cork will be progressed soon.

Today is a very important day for the West of Ireland and for Irish infrastructure as the new M17/18 Gort to Tuam motorway opens. pic.twitter.com/q971CYJDW1

“It’s (the M17/M18) part of a future Atlantic Corridor which is going to link the entire western seaboard so with this now in place we are going to have a motorway linking Galway to Clare and Clare onto Limerick and in due course we will link Limerick to Cork as well and that’s important because it means that all roads no longer lead to Dublin,” he said.

Welcoming the Taoiseach’s comments, Senator Maria Byrne said she’s now confident the new M20 will be included in the mid-term review of the Capital Plan.