Proposals for N21 and N69 are a particular concern 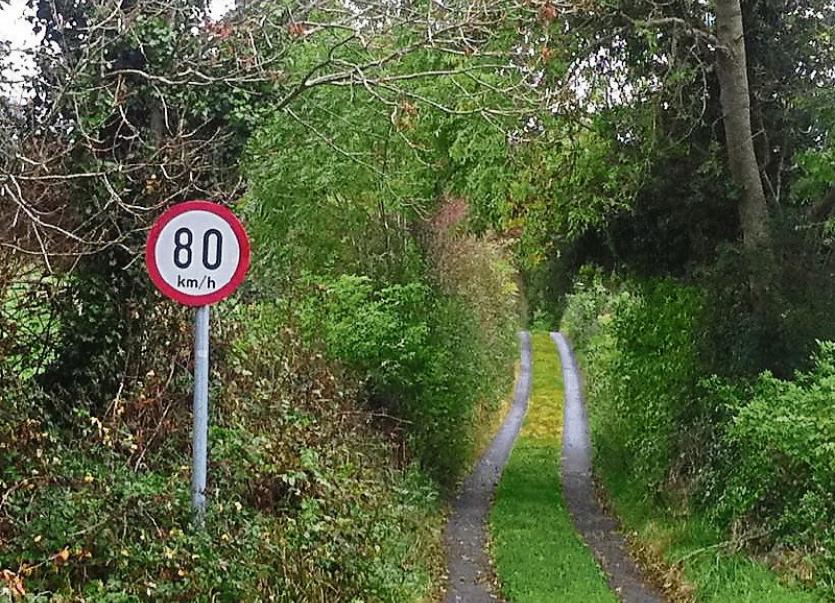 A review of speed limits is currently underway

THE Fine Gael leader in the council, John Sheahan has warned that a review of  speed limits along the N21 and the N69 could lead to faster traffic through the main towns and villages along both routes.

And he has called on Transport Infrastructure Ireland (TII)  to come before the members of Limerick City and County Council  to explain the proposed changes. In particular, he wants to know  the details of the brief given to RPS Consultants who carried out speed limit reviews along the N21 and N69.

“Following a briefing workshop on Tuesday, it is quite clear that the brief was to accelerate traffic through our main towns and villages along each route,” Cllr Sheahan declared.

“50km speed limits are being reduced to a minimum and some built-up areas are going to be exposed to 80 km zones,” he continued. “Also, there are areas where three speed limits have to be adhered to within stretches of less than 200m of road.  This is unacceptable.”

He also raised criticisms of a proposal concerning his home base of Glin.

“While welcoming an extension of the 60km speed limit at the pier road in Glin,  the only place along the N69 an extension is being proposed, the proposal falls short of what is required,” he said.

“Monies have been spent on traffic calming  on these roads over the years  by the NRA and  Transport Infrastructure Ireland but these are now being rendered null and void by the new proposals,” he said.

"I  will not be supporting the by-laws in their present format which is a reserved function of the 40 members of Limerick City and County Council,” Cllr Sheahan concluded.

The proposals are due to come before each Municipal District and the full council later in the year.