Limerick village to get junction on new Foynes road 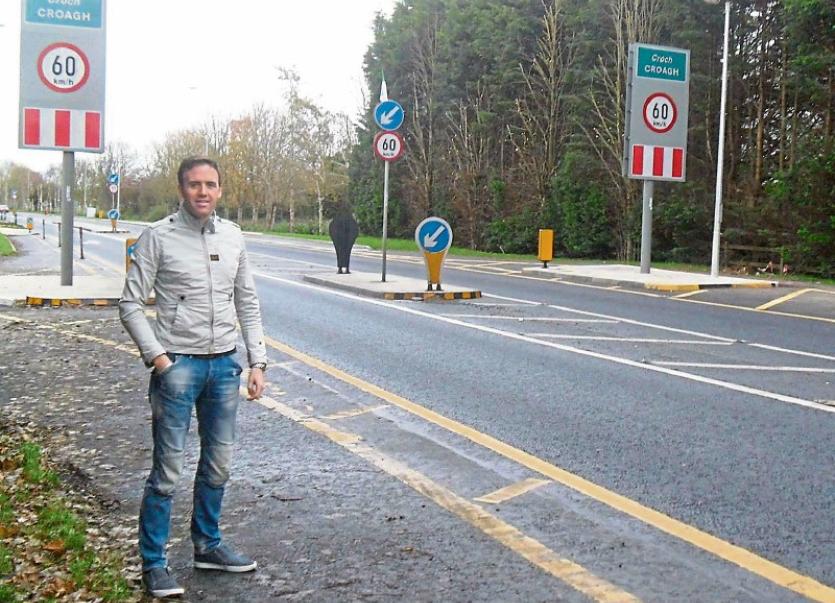 RESIDENTS and business owners in Croagh are breathing a sigh of relief this week, after it was confirmed that Croagh will have a junction on the new Foynes to Limerick road.

The news, from the latest TII briefing on the road plans, is positive for the locals who feared that the town could face economic devastation if completely bypassed.

“I want to welcome the spur road for Croagh and I want to thank the authorities for listening to the people of the area and their submissions,” said Fine Gael TD from the local area, Tom Neville.

“I would ask the authorities to use this as a benchmark for future occasions, and not be so quick with the pen to discard rural areas when building motorways,” added the TD.

Independent Cllr Emmett O'Brien attended the TII briefing and welcomed the update on the Foynes to Limerick road, but said that there was “a pretty appalling attendance” by councillors.

He said that just FG Cllr Stephen Keary and himself had attended “this highly important briefing from the TII”.

“In addition to announcing a much sought after junction to Croagh it also gave significant clarity to junctions at Ballyclogh Askeaton and approaches to Adare,” said Cllr O’Brien.

“This is a huge infrastructural project for Limerick but the TII must listen to ongoing concerns and input from affected residents of the areas concerned,” he added.

FG Cllr Adam Teskey said that he wasn’t able to attend the most recent meeting, but reiterated that he along with FF Cllr Kevin Sheahan and Cllr Richard O’Donoghue have attended numerous meetings with the road design team.

“The three of us put our party differences aside to work on behalf of the people in relation to making representations regarding the spur road at Croagh,” said Cllr Teskey.

“Why the road has deviated so much from the primary route is a question that I would be concerned about. Some landowners are concerned with the land take, that they might not have had as much time to make submissions as others would have had,” added Cllr Teskey.

Cllr Kevin Sheahan said that he was “delighted for the people of Croagh”.