Louise Loves: Search is on for local stars 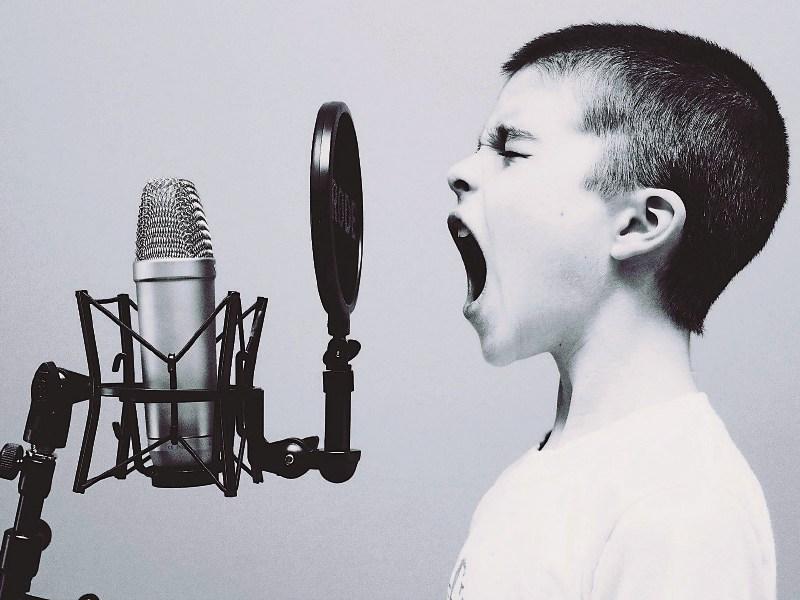 As part of Irish Music Month this October, SPIN is looking for your music demos now Pixture: Pixabay

SPIN’s Local Hero Talent Search has just launched with Hot Press. If you’re in a band, a DJ, or singer-songwriter, we want to hear from you...

A new initiative, Irish Music Month, has been announced by Hot Press and the Independent Broadcasters of Ireland (IBI). It will run throughout the month of October. SPIN South West, along with twenty-five independent radio stations from all over Ireland have signed up for what is the biggest ever programming event undertaken by local stations, since the foundation of independent radio in Ireland, in 1989. The event is supported by the BAI, under its Sound & Vision scheme.

Other supporters of the project include XL Retail group, MCD Concerts, IMRO and RAAP.

The whole event will see stations:

n Play more Irish music, in all its wonderful diversity – and provide a significant additional boost for the profile and status of Irish artists

n Help to generate a fresh buzz of excitement about the work of Irish artists, musicians and performers

n Run a major national talent search, under the A New Local Hero banner, that will involve the direct payment of €100k to Irish artists

“Irish Music Month is a huge statement of support for Irish musicians and artists by Ireland’s independent radio stations and by the BAI,” Hot Press editor Niall Stokes said. “The support from the Broadcasting Authority of Ireland for the initiative is hugely welcome. We are also thrilled with the level of support and commitment shown by Ireland’s independent stations, with a massive 25 radio stations getting involved."

John Purcell, chair of IBI, welcomed the initiative as an opportunity for stations to show the unique power of radio in Ireland.

The benefits of Irish Music Month for artists are immense.

n €100k will be going directly to musicians and performers.

n A major talent search that will launch the recipient of the A New Local Hero Award onto the national and international stage.

As part of Irish Music Month this October, SPIN is looking for your music demos now.

A special collaborative effort, this event is taking place on October 27 at Ballyhass Lakes.

“Youth clubs are vitally important in Limerick City; it allows young people a safe space to express themselves freely. This is an event we are all really looking forward to and can finally go ahead. There is still time for more young people to get involved.”

For more information or to support the event checkout the Southhillhub.com

Guaranteed to be a stunning experience.

LYRA has taken the Irish music scene by storm this year. Her enchanting voice and spirited lyrics are the topped off by her dramatically marvelous éadaí! She is an Irish banríon. Grab a ticket if you can.

BANYAH and Conor Hamilton-Long have teamed up on 'Lost With The Lights'.

A dancefloor setting, Lost With The Lights is a return to the world of loud music and dazzling lights. Strangers coming together to share an emotional experience, and the unexpected romances which can spark in that moment!