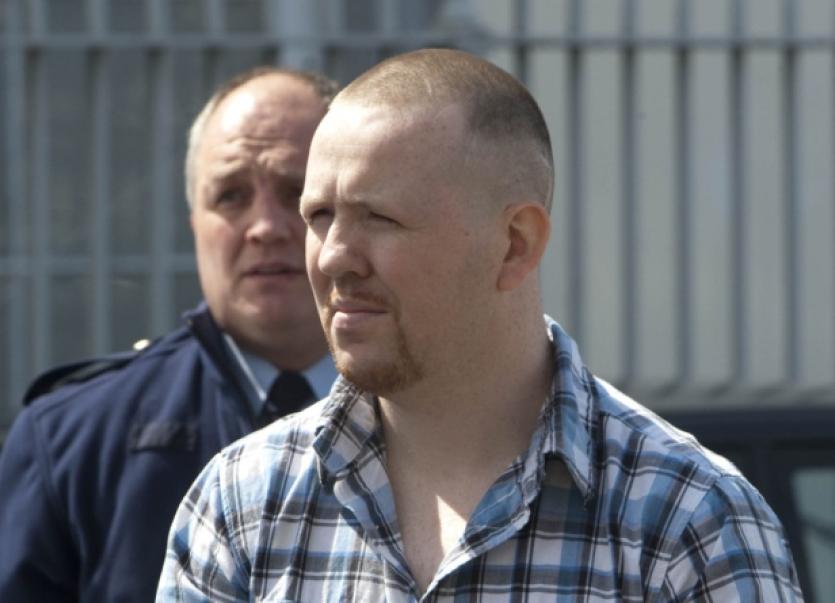 THE trial of John Dundon, who is accused of murdering Shane Geoghegan almost five years ago, has begun at the Special Criminal Court.

THE trial of John Dundon, who is accused of murdering Shane Geoghegan almost five years ago, has begun at the Special Criminal Court.

The trial was adjourned yesterday after the non-jury court was told Dundon, aged 30, of Hyde Road, Prospect had collapsed and cut his head while in his cell.

After being informed by a consultant from Beaumont Hospital that Dundon was medically fit to stand trial, the court said it was willing to allow the trial to open.

Outlining the prosecution case, Tom O’Connell SC said it is “not a difficult case” and he said it will centre on the evidence of three key witnesses.

He told the three judges - Mr Justice Nicholas Kearns, Judge John O’Hagan and Judge William Hammill – that Shane Geoghegan died after he was shot five times near his home in Dooradoyle at around 1am on November 9, 2009.

He said it is the prosecution case that the 28-year-old was “not the killer’s intended victim” and that the gunman had been ordered by John Dundon to kill another man – John McNamara who lived nearby.

Mr O’Connell told the court that April Collins will give evidence that she was present at John Dundon’s home the night before the murder when he (John Dundon) ordered Barry Doyle to kill John McNamara.

Mr O’Connell said Ms Collins, who was in a relationship with the defendant’s brother, Ger Dundon at the time, will also give evidence about a meeting in Annacotty between John Dundon and Barry Doyle a number of hours after the murder.

It is the prosecution case that during that meeting Dundon learned the wrong man had been killed.

The court was also told that two other prosecution witnesses – Lisa Collins and Christopher McCarthy – will give evidence that they were ordered by John Dundon to steal the car, which gardai believe was used as the getaway vehicle following the murder.

Earlier, the court assigned solicitor John Devane to represent Dundon after he informed the court yesterday that he had sacked his previous lawyers.

The trial has been adjourned until Monday next, July 8.