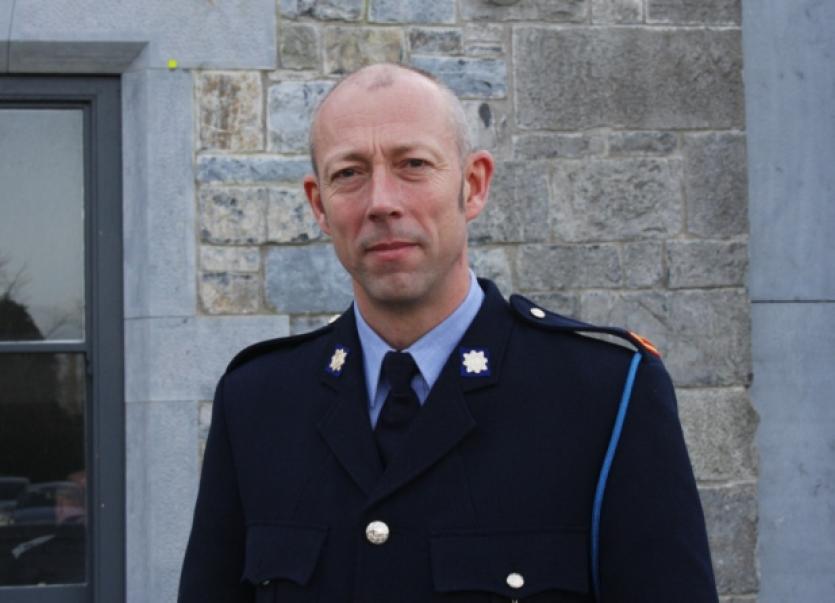 A RATHKEALE driver “put people’s lives at risk” during a high-speed chase on the outskirts of Newcastle West, during which he fled from gardai, drove towards oncoming traffic and carried out several dangerous manoeuvres.

James Sheridan, aged 20, of Abbeycourt, Rathkeale was charged with dangerous driving after the chase which began at Coolanoran, Newcastle West on the evening of March 9.

A sitting of Newcastle West court heard that Sheridan’s driving was so dangerous that “it is lucky there was no-one killed”.

Insp Paul Reidy told the court last Thursday that at 5.45pm Sgt Niall Flood of Rathkeale gardai was driving home towards Newcastle West on the N21 when a white Mercedes vehicle with a UK registration “approached him from the rear with full headlights on”. The vehicle was travelling “at very high speed” and overtook two cars across a continuous white line at Coolanoran, even though “a number of cars were approaching”.

Sgt Flood said that the car continued to drive at high speed” and engage in “very serious” manoeuvres, including overtaking another car at a junction. Sgt Flood followed the car and flashed for the driver to pull in, which he did a short distance away. James Sheridan, the driver, then got out of the vehicle. However on recognising that it was Sgt Flood who had pulled him over, “he got back into the car and fled the scene again”.

Sgt Flood said that Sheridan continued driving “at very high speed” in the direction of Newcastle West, overtaking vehicles dangerously. At Gortboy, on the outskirts of the town, he “undertook a number of cars at a junction” in order to make a turn.

Insp Reidy told the court that Sgt Flood recognised the Mercedes in question as a number of days prior to this incident he saw it in Rathkeale and noted that two of its tyres were “very bald” to the point that canvas was visible through the rubber.

The court heard that James Sheridan has no previous convictions

Solicitor Michael Lane, defending, said that James Sheridan accepts that “the manner in which he was driving was inexcusable”. Mr Lane said Sheridan’s driving was “a brief lapse of judgement”. Mr Lane requested that the charge be reduced to the lesser offence of careless driving, which does not carry a mandatory disqualification.

Mr Lane said that Sheridan needs his driving licence, as his work with the family furniture business requires that he “travel around”. Mr Lane added that Sheridan lives with his grandmother, and that she “relies on him to drive her around”.

Insp Reidy said that the gardai objected to the charge being reduced, as Sheridan had “put people’s lives at risk” by “driving in an exceptionally dangerous manner”. “It is lucky there was no-one killed on the day”, Insp Reidy added.

Judge Mary Larkin said that she was not prepared to reduce the dangerous driving charge, as Sheridan had been driving knowing “there could be a blowout” on his tyres.

She banned James Sheridan from driving for two years, and fined him €250.

John Sheridan, meanwhile, was fined €300 for driving the same vehicle with two bald tyres on March 11.