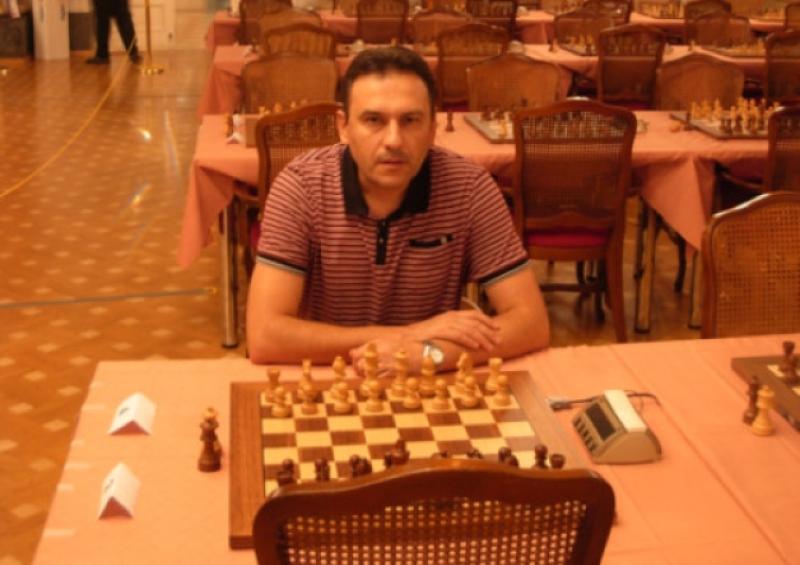 Gardai were called to a top chess tournament after one of Limerick’s best players claimed he caught his opponent “redhanded” cheating by using a computer tablet to get moves from a chess engine.

Gardai were called to a top chess tournament after one of Limerick’s best players claimed he caught his opponent “redhanded” cheating by using a computer tablet to get moves from a chess engine.

Tensions rocketed and gardai were called to the hotel venue after allegations of assault were made by one of coaches.

“It is a very serious incident. I was stopped to win the tournament. But the main problem is about cheating. I showed to the chess world the truth, and all appreciated this. I am waiting to see the reaction from the Irish Chess Union and from all,” said Romanian- born Gabriel Mirza who has been living in Limerick for the past 15 years.

Forty-seven year old Gabriel was on his way to winning the Cork Congress Chess Open and a prize of €400 - the second biggest in the country - when he noticed strange goings-on by his 16 year old opponent from a well known Dublin school.

“After each move he went to the toilet, at least 20 times...I found him in the toilet with an android checking the moves with a chess engine. I tried to get over the cubical wall to grab the tablet from his hands, and firstly I was thinking to jump over inside that cubical. But I wanted a witness, so I ran straight to the controller, Mr Gerry Graham and called him to follow me immediately,” said Mr Mirza. “The organisers (Mr Michael Bradley) and other adult approached there at the Gents [and] followed me inside where I forced the cubical door and I pulled this guy out from the toilet. I just grabbed him and then I was stopped by the people behind me.”

Mr Mirza said that he later apologised to the organisers for over-reacting at the tournament held in the Metropole Hotel, Cork.

Gerry Graham, arbiter for the Cork Congress, expelled Gabriel from the tournament, for his over-reaction.

“His coach avoided me and he called the Garda. I was interviewed by a one lady from the Garda and then after I gave all details with a witness. I was told that I won my game as the guy admitted about his fraud. We were both stopped to play last round,” said Mr Mirza.

It was also not possible at the time of press to contact the coach of the 16 year-old. A message was left at his school to contact this paper.

Mr Graham in an email to Mr Mirza explained why he would not allow him play in the final round.

“The Laws of chess cannot cover all possible situations that may arise during a game, nor can they regulate all administrative questions. Where cases are not precisely regulated by an Article of the Laws, it should be possible to reach a correct decision by studying analogous situations which are discussed in the Laws. The Laws assume that arbiters have the necessary competence, sound judgement and absolute objectivity. Too detailed a rule might deprive the arbiter of his freedom of judgement and thus prevent him from finding the solution to a problem dictated by fairness, logic and special factors. FIDE appeals to all chess players and federations to accept this view,” he stated.

“As I witnessed you assaulting another player, a junior player, only 16 years old, I would site that you certainly took an action that will bring the game of chess into disrepute,” he added.

“Because of the seriousness of your infraction, I chose expulsion for the event,” he told Mr Mirza.

But Mr Mirza feels that while he over-reacted he did little wrong.

He was head of the Irish delegation at the World Youth championships and feels cheating in the sport needs to be stopped.

Another player, Cristian Daianu, says the advent of technology including phones was a major problem bringing cheating to the chess table.

“In Romania this would never happen; it is all about education of young people. This should not happen,” he said.