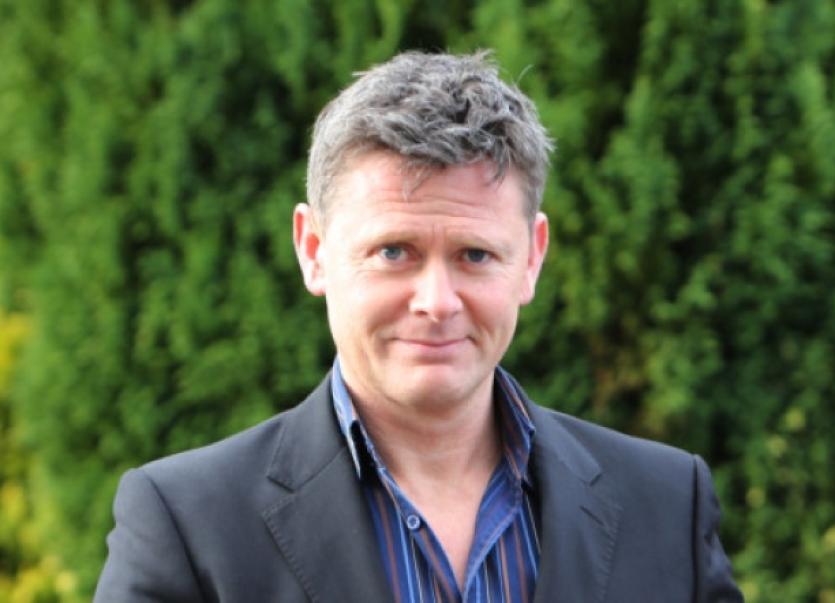 THE manager of a hotel leisure centre who was dismissed after he opened a gay sauna has been awarded more than €25,000 in compensation.

THE manager of a hotel leisure centre who was dismissed after he opened a gay sauna has been awarded more than €25,000 in compensation.

Eamon Ryan, 44, from Ballysimon, initiated proceedings for unfair dismissal against the Charleville Park Hotel after he was dismissed in August 2010.

During an Employment Appeals Tribunal earlier which was heard this year, the manager of the hotel, Brian Comerford, said he had no issue with the “orientation” of the sauna and he denied suggestions that the dismissal was a “homophobic knee-jerk” reaction.

He said disciplinary action was taken against Mr Ryan after he received a anonymous phone call a number of days earlier informing him that he was a director of another business.

He said Mr Ryan’s involvement in the sauna was in breach of his contract and amounted to gross misconduct.

“It was clear he chose not to tell us about the other business,” stated Mr Comerford, who claimed there had been an “ongoing deception” on Mr Ryan’s behalf.

In his evidence, Eamon Ryan told the tribunal the company which runs the sauna was not incorporated until January 2010 and that it was just “an idea” when he started working for the hotel.

He said he was not involved in the day-to-day running of the sauna and he insisted it had no impact on his role at the hotel.

In its decision, the Tribunal noted that Mr Ryan had not been the subject of any previous disciplinary action and the fact that his involvement in the sauna did not interfere with his job.

The tribunal noted that a specific clause in the Mr Ryan’s contract of employment did prohibit him from engaging in other work without written permission from his employer.

However in its findings the Tribunal states that it “notes that his other business was 60 killometres away and while his contract included a restrictive covenant, he was not advised that it was breached it could lead to his dismissal.

After finding that Mr Ryan was unfairly dismissed, the Tribunal ruled that the appropriate remedy was to award him €25,333 in compensation.

In a statement issued following the ruling, Eamon Ryan - a married father-of-three said he was happy with the outcome.

“The Tribunal has found that I was duly unfairly dismissed, and I am pleased that my character and reputation has been exonerated. I would like to thank my wife and her family for their support throughout,” he said.