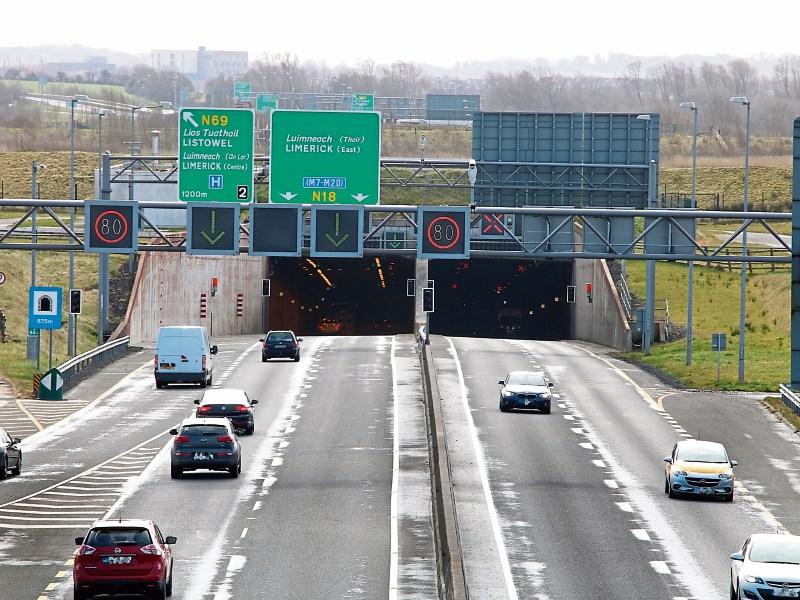 LIMERICK motorists are experiencing significant delays after a truck ran into difficulties at the N18 tunnel.

Gardaí confirmed that the incident, involving a truck that was too high for the tunnel, has led to significant congestion for Limerick motorists travelling into and from the city.

"Gardaí are directing traffic outside the Limerick Tunnel due to a traffic incident that occurred at approximately 2:30pm today, Wednesday, September 2022," a spokesperson told Limerick Live this afternoon.

One passerby, who was stuck in traffic along the route said that the truck, which exceeded the maximum height permitted to access the tunnel, was forced to turn around and head back towards the Raheen direction.

No emergency services were needed at the scene and gardaí were at hand to direct traffic.

A garda spokesperson added that the road "should be clear for use shortly."