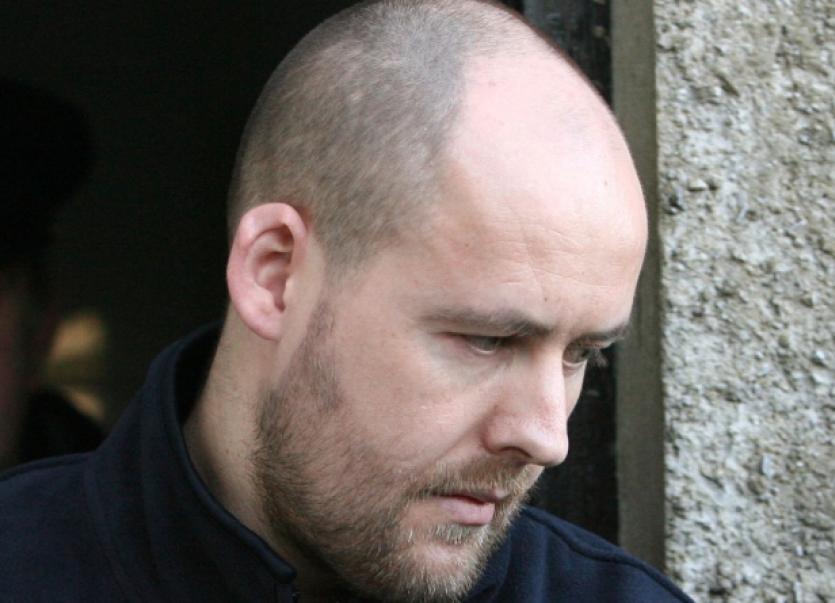 VERDICTS of death by multiple stab wounds have been recorded at an inquest into the deaths of two women and two children in Newcastle West in 2010.

A local jury made the findings at the inquest this Monday into the deaths of Sarah Hines, 25, her children Reece and Amy, aged three and five months, and 20-year-old Alicia Brough on November 15, 2010.

All four were murdered at a house at 18 Hazelgrove, Newcastle West by 34-year-old John Geary, Ms Hines’ ex-partner, in what was described by West Limerick coroner Brendan Nix as a “mindless, mind-numbing, inexplicable, vicious” crime.

Geary was sentenced to life in prison in July after pleading guilty to all four murders at the Central Criminal Court in Dublin.

At this week’s inquest at Newcastle West court Dr Michael Curtis, deputy state pathologist, said that all four victims died as a result of multiple stab wounds. Dr Curtis said that postmortem examinations into the four found that Ms Hines died from eight knife wounds; baby Amy received four wounds from a knife and four from a screwdriver; Reece died from 15 stab wounds, ten from a knife and five from a screwdriver, while Ms Brough died from an unspecified number of stab wounds.

Dr Curtis added that both women suffered defensive wounds which suggested that they had struggled with their attacker.

Mr Nix said that the full details of the medical reports were so horrific that he would have them sent to the GPs of the victims’ families for them to read in private, if they so wished.

Sgt John Flanagan, who was stationed in Newcastle West at the time of the murders, told the inquest that on November 16, 2010 Sgt Alberta McWalter told him she had received information that raised concerns for the wellbeing of the occupants of 18 Hazelgrove.

On arriving at the house at 1.30pm Sgt Flanagan said that he could see blood on a patio door handle, and could also see blood inside the house.

He knocked on the door repeatedly and after failing to get a response he located keys and entered the property.

Inside Sgt Flanagan found blood on the floor and on the walls leading upstairs, and in the front sitting room he found the bodies of Ms Hines and Ms Brough covered by duvets.

In an upstairs bedroom he found the bodies of the two children, which had also been covered by duvets. The victims were formally pronounced dead at the scene by Dr Donal O’Riordan of Shannondoc, and their remains were removed to the Mid Western Regional Hospital in Dooradoyle.

Mr Nix said two blameless women and the children were “done to death” in a most awful and violent way. He said that it was difficult to describe what had happened to the two children, who had their whole lives before them.

“One can only guess at the fear they were in before they died. It is absolutely shocking and reminds us that the death of a child in such circumstances, no matter how hard a professional you may be, it is the most awful thing imaginable.

“Two little children cut down with their mother and a friend who was visiting their home.”