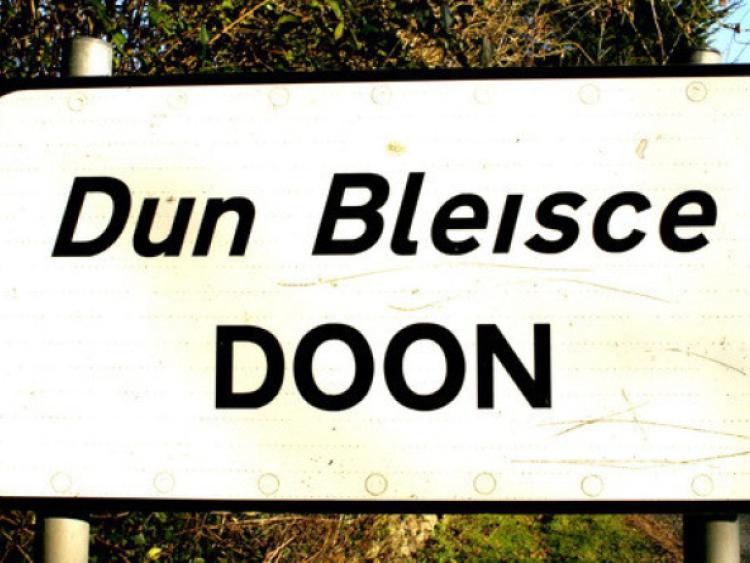 TWO WOMEN have been arrested by gardai following a topless brawl in front of children.

TWO WOMEN have been arrested by gardai following a topless brawl in front of children.

The fight broke out at around 9.15am when parents are bringing their children to schools and child-minding facilities in Doon last Friday morning.

One eye-witness told the Leader that it was like watching wrestling on television.

“It was surreal, completely unbelievable. They just went at each other.

“Biting, scratching, pulling hair, kicking, everything, you name it,” said the eye-witness, who didn’t wish to be named.

As the brawl progressed on Monastery Road, near Coonagh Court housing estate, the women were in a state of undress.

“It was in the middle of the street. They were down on the ground on top off each other beating the heads off each other. The next thing the tops were pulled off each other and then a bra went flying through the air.

“You would think that this would have stopped them – but not a bit of it, they kept at it.

“It wasn’t a few slaps either, this was vicious stuff. There was blood on the ground.

“Remember now, this was at 9.15 in the morning at a time when mums and dads are bringing their little ones to school and child minders.

“It is hard to get your head around it. The incident lasted for a good few minutes too,” they said.

The Limerick Leader understands that the two women involved, both aged in their thirties, were the best of friends but have had a serious falling out in recent times.

One is from the locality while the other is originally from Limerick city, but living in Doon.

It is believed that the incident arose following a previous altercation between two males connected to the two parties. “There were men there watching them among the crowd,” the witness added. “I don’t know who they were but they were shouting and roaring. One guy was egging one on, shouting ‘Kill her! Kill her!’ ” they said.

Gardai confirmed to the Leader that a serious assault then took place involving two men.

“A male was seriously assaulted during the altercation and taken by ambulance to the Mid-Western Regional Hospital. He was later discharged from hospital.

“Another male was arrested on Saturday morning and detained in Bruff garda station for questioning.

He was released without charge and a file is being prepared for the DPP,” said the garda spokesperson.

The women weren’t taken to the Regional.

Following garda investigations two women were arrested in Doon on Monday. They were released without charge with a file to be sent to the DPP.

The incident has been the only topic of conversation in Doon.

“Everyone is talking about it. People are genuinely shocked and in horror over the whole thing. It is just incredible.

“In fairness to the gardai they were on the scene very fast,” said the witness.

Normally a tranquil village, the incident brought back memories of 2009 when a teenage schoolgirl was stabbed in the lower back during an assault by three pyjama-clad female attackers.