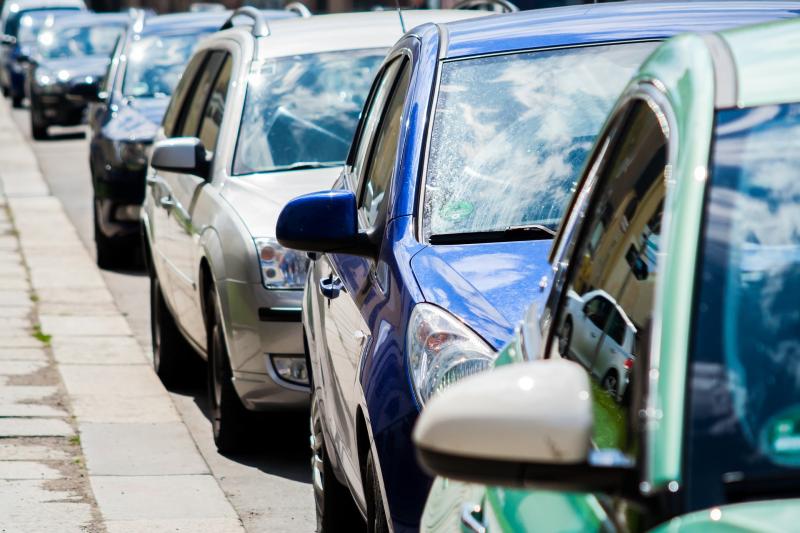 AS most schools across Limerick are preparing to re-open next week, motorists are being advised to leave extra time for their journeys, ahead of what is likely to be a busy period on the roads.

While schools and colleges re-opened last year following the easing of Covid-19 restrictions, the coming week will be the first time since September 2019 that there will be a traditional 'back to school' rush.

Limerick City and County Council is reminding road users that planning travel routes in advance can save time and the local authority is highlighting some key routes (see below) where delays may take place next week - due to works.

Brian Kennedy, Director for Transportation and Mobility, is calling on road users to make themselves aware of the potential delays on their normal routes to school and college.

“This time of year is always a busy time on our roads as our schools and colleges return to normal routine. As with any large city, there are going to be road works under way all year round, but we are calling on all road users to read the information below and plan the best route for them and their families,” he said.

*As a result of construction works in the city centre, Honan’s Quay under Sarsfield Bridge has reopened to traffic

*Roadworks at St. Nessan’s Road adjacent to UHL will be completed in September

*Traffic management restrictions on Rutland Street will run until the end of September.

*Resurfacing works on the M7 motorway are currently expected to be completed by the first week in October.

*New footpath and pedestrian crossing in front of Castleconnell NS will be completed in the first week of September.

*New footpath is being installed next to Scoil an Spioraid Naoimh, Roxborough (R511) and is due to be completed in the coming weeks.