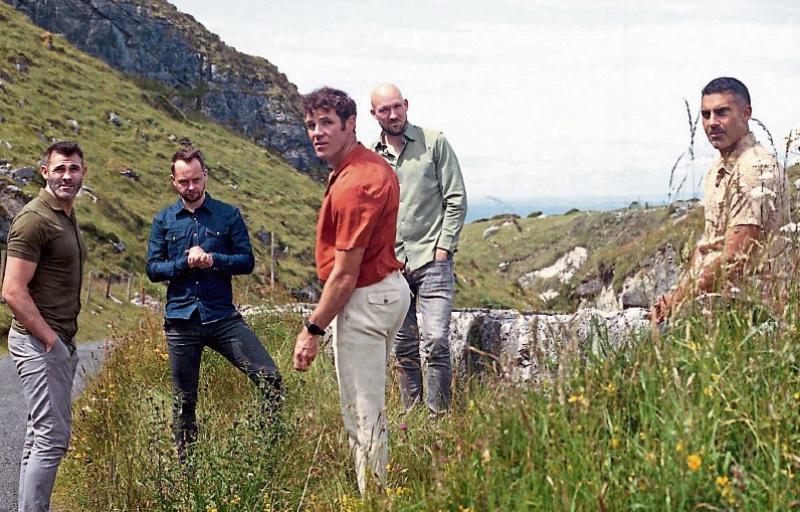 ONE OF Limerick’s most cherished homegrown bands are “beyond frustrated” after their North American tour was cancelled two days before their first show was due to begin.

Hermitage Green took to social media to vent their frustration after the US Government “red taped” their entry into the country, leading to the cancellation of seven of their gigs in the US and Canada.

“We are really sorry to announce that our North American tour is being postponed to August 2023,” the band began, informing those stateside who had already purchased tickets.

The tour, which was put together to showcase their 2021 released album Hi-Generation, was due to commence in Chicago on August 17 and finish in Toronto on August 24, this month.

They stressed that the highly anticipated tour was cancelled despite following all appropriate protocols including applying for visas through their US immigration lawyer months ahead of the recommended scheduled timeframe.

They also stressed that extra measures were taken, including paying additional money to the Department of Homeland Security, to expedite the process.

The folk-rock group, who first graced the Limerick music scene in 2010, even secured help from Irish politicians and US senators to assist in scheduling interviews with the US embassy.

“We are beyond frustrated and so sorry to have to postpone these gigs after everything that’s happened in recent years. We want nothing more than to be in North America with you all and tried absolutely everything to make it happen,” they added.

The five lads paid thanks to all the venues for accommodating the changes and securing the rescheduled dates, of which they said, all tickets purchased will be honoured.

Their newly rescheduled Hi-Generation tour will kick off on August 16, next year, at Galva USA, followed by Chicago and then onto Kingston, Waterloo and Toronto, in Canada.

The final two shows, taking place on August 26 and 27, will see the Limerick lads cap off their North American tour in New York and Boston.