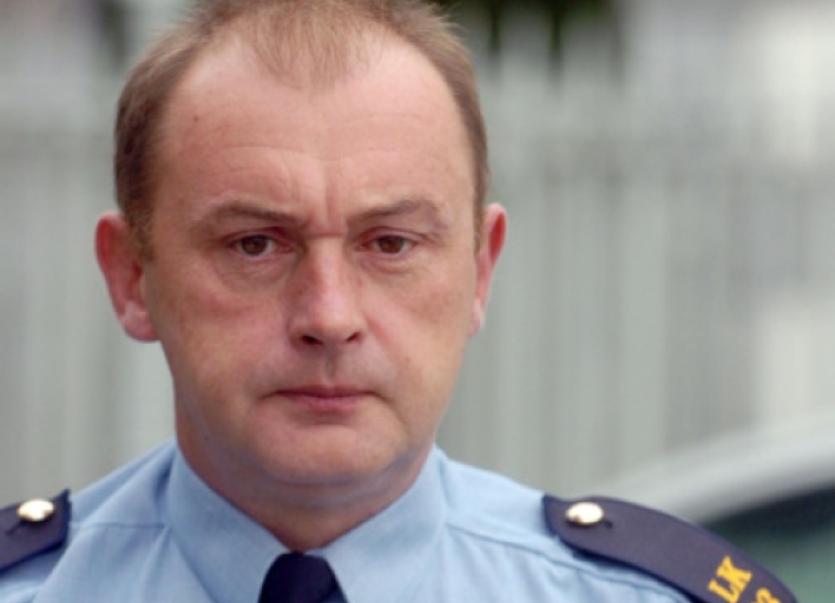 A 23-YEAR-OLD man has been banned from driving for 10 years after admitting to two counts of dangerous driving and other motoring offences.

A 23-YEAR-OLD man has been banned from driving for 10 years after admitting to two counts of dangerous driving and other motoring offences.

Jamie Marshall, of Altamira Terrace, Thomondgate, was already disqualified from driving when he committed the offences on October 20, 2011, Judge Eugene O’Kelly was told at Limerick District Court.

Sgt Donal Cronin said that Marshall was the driver of a motorcycle that had failed to stop for gardai, resulting in a “short pursuit in a built-up urban area” around Thomondgate and Kileely.

The accused also pleaded guilty to the theft of a scooter from Shelbourne Avenue on May 5, 2012.

His solicitor John Herbert explained that Marshall had made admissions to gardai after his fingerprints were found on the discarded cowling of the vehicle in a nearby garden.

Sgt Cronin said the property, which was worth around €2,000, had never been recovered.

Mr Herbert said that custodial sentence had arisen from a road traffic incident in 2008 “in which he was seriously injured and acquired a brain injury”. He had spent time in the National Rehabilitation Hospital as a consequence.

For driving without insurance on October 20, 2011, Judge O’Kelly disqualified Marshall from driving for 10 years. Two bans of two years each were imposed for dangerous driving at Kenyon Avenue and at Quarry Road on the same date.

Marshall was remanded on continuing bail to appear before the court again on June 27 for payment of compensation to the owner of the scooter stolen in May 2012.