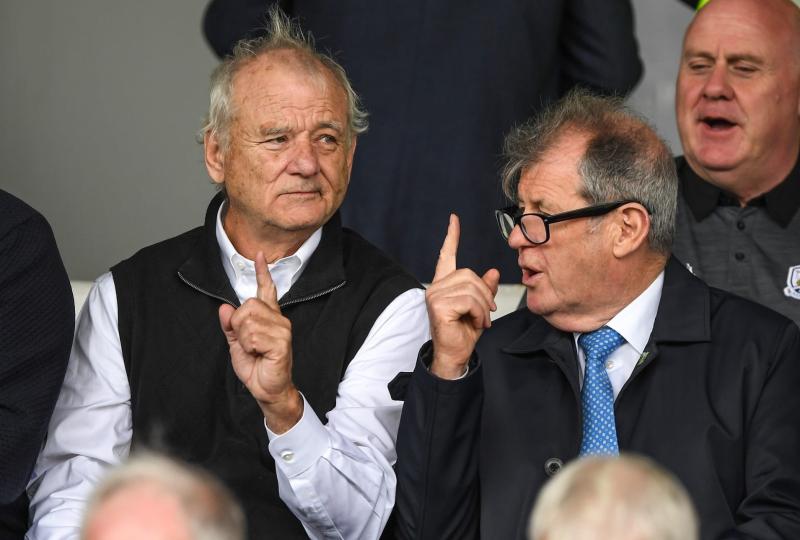 LIMERICK'S JP McManus was spotted showing a legendary Hollywood superstar a game of hurling this Saturday.

The pair were spotted at the All-Ireland hurling quarter-final clash between Galway and Cork, at Semple Stadium in Thurles.

Murray, notorious for his leading roles in Ghostbusters, Lost in Translation and many others, is a keen golfer, and could well be seen in Limerick next month for the 2022 JP McManus Pro-Am.

He starred in the 1980 released movie Caddyshack, about a young caddie who wants to pursue a scholarship at an elite country club so that he can join a college.

He has played in numerous pro-ams, written a golf book, been inducted into the Caddie Hall of Fame and is a part owner along with his brothers in a golf-themed restaurant at World Golf Village in St. Augustine, Florida.

The 2022 JP McManus Pro-AM tournament is set to take place at Adare Manor on July 4-5, 2022, and will feature a host of top golfers and celebrities.