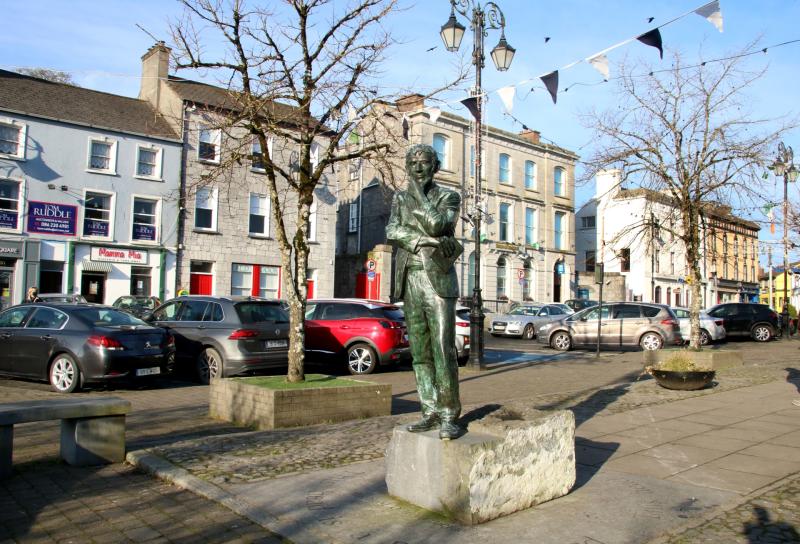 A distributor road has been included in the Newcastle West Local Area Plan | PICTURES: Adrian Butler

And there was frustration that the plan for the road, on the south side of the town, had not made any real progress even as traffic congestion was growing in the town.

“This road has been on the table for a long, long time,” said Cllr Michael Collins, who had called for the special meeting to take place.

The project needed to be driven on and funded, he stressed, pointing out that people’s livelihoods were also being affected.

The  distributor road, which is included in the Local Area Plan, is not to be confused with the proposal for a bypass on the north side of the town.

“While a bypass is required, a distributor road is an absolute priority,” said Cllr Jerome Scanlan, who argued that linking up the three roads to the south of the town would “solve the traffic screw-up” that occurs on a daily basis. 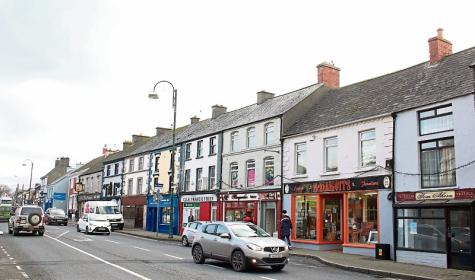 Robert Gallagher, senior executive engineer, told councillors that it was unrealistic to expect that Limerick City and County Council could fund a distributor road from its own resources and funding from Transport Infrastructure Ireland would not be available for it as they were funding the bypass.

If co-funding for the project was to be sought from the Department of Transport, he said, they would have to put forward the strongest business case for it, in the context of the next Local Area Plan. The point would also have to be made that “we are not looking for a second by-pass”, he stressed.

The current Local Area Plan is due to be replaced by mid to late 2023, Cllr Liam Galvin was told. But he questioned why they should have to wait for the new area plan when the road proposal was already included in the current plant.

”We must have the most robust case,” Gordon Daly, director of services for the district said. “It is not an excuse. It is not trying to delay it.” But funding agencies were not likely to favour something coming to the end of its shelf-life, he pointed out.

“I think we should refocus on the next step,” he added. The indicative route in the current area plan would have to be revisited, he said.

“I still believe it is the correct route,” said Cllr Michael Collins.

On the issue of the proposed Newcastle West bypass, Mr Gallagher pointed out that the proposal had now reached the stage that a preferred corridor route to the north of the town had been selected.

“That is not to say it is definitely going to be the bypass route,” he said. “It is highly likely but it is not definite.”

The corridor would now have to be examined and a definite route chosen over the next months and the plan would have to go to An Bord Pleanála where it could fall. “It is highly unlikely,” he said.

“If it goes through all formalities, we are very confident there will be funding to build that, it will be paid for fully by somebody else.”

Councillors are to be given detailed figures on any monies spent on the distributor roads in Newcastle West and Abbeyfeale.