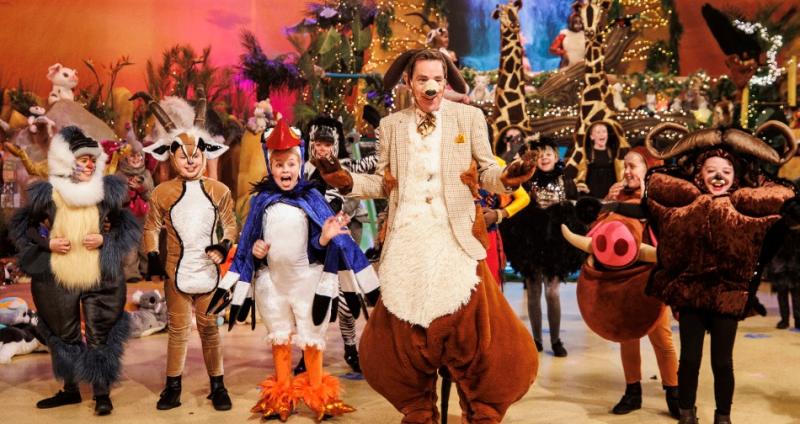 LIMERICK groups are being invited to apply for support from the hugely successful Late Late Toy Show Appeal fund.

The huge generosity of viewers to the RTÉ Toy Show Appeal is being turned into action with groups which support children in Limerick being invited to apply for support from the €6.6 Million raised.

The Community Foundation for Ireland, RTÉ’s partner in the appeal, is beginning the process of turning the donations into grants supporting a range of local services and supports.

The first year of the appeal in 2020 benefitted an estimated 600,000 children and their families as highlighted in an Impact Report.

It details how, through their donations, the 1.7 Million viewers of the Late Late Toy Show last December have given vital support to local communities.

Last year over €6,500,000 was raised and distributed in 58 grants to support more than 600,000 children and their family members all across Ireland.

WATCH: Paul O'Connell rules himself out of directly elected mayor position in Limerick

This year’s funding is being distributed through two rounds.

The first has now opened and is inviting applications from community groups and organisations. It will provide grants of between €5,000 and €20,000.

Grants will be made under three thematic pillars, the first of these relating to addressing essential needs whereby eligible organisations must demonstrate the impact of their work on a local level.

After this, organisations must how that their work in communities improves wellbeing, with evident creativity and play also a strongpoint in gaining funding from the appeal.

Commenting on the success of this year’s Appeal, RTÉ Director General, Dee Forbes said that she was thrilled that as a result of the public support for the appeal, many children’s lives will be improved.

“Some children’s lives are harder than others and we are confident that these grants will make a real difference in the lives of many children and families, in communities all around Ireland.”

The Community Grants Round is now open for Children’s charities and Family charities with an annual income of less than €250,000 and will close on Friday 18th February 2022 at 4pm.