UNDER clear blue skies over 300 runners and 100 walkers took part in the Tom Walsh 10km Run and 5 Mile Walk in Caherconlish on Sunday.

In every participant's thoughts was the late Ashling Murphy. White balloons were released and a minute's silence took place before the athletes took off.

The kind underfoot conditions made it ideal for runners and walkers to work off the Christmas excess. Organisers were delighted with the attendance after they were forced to cancel last year's event due to Covid.

Continue reading below or click 'Next' for more photographs 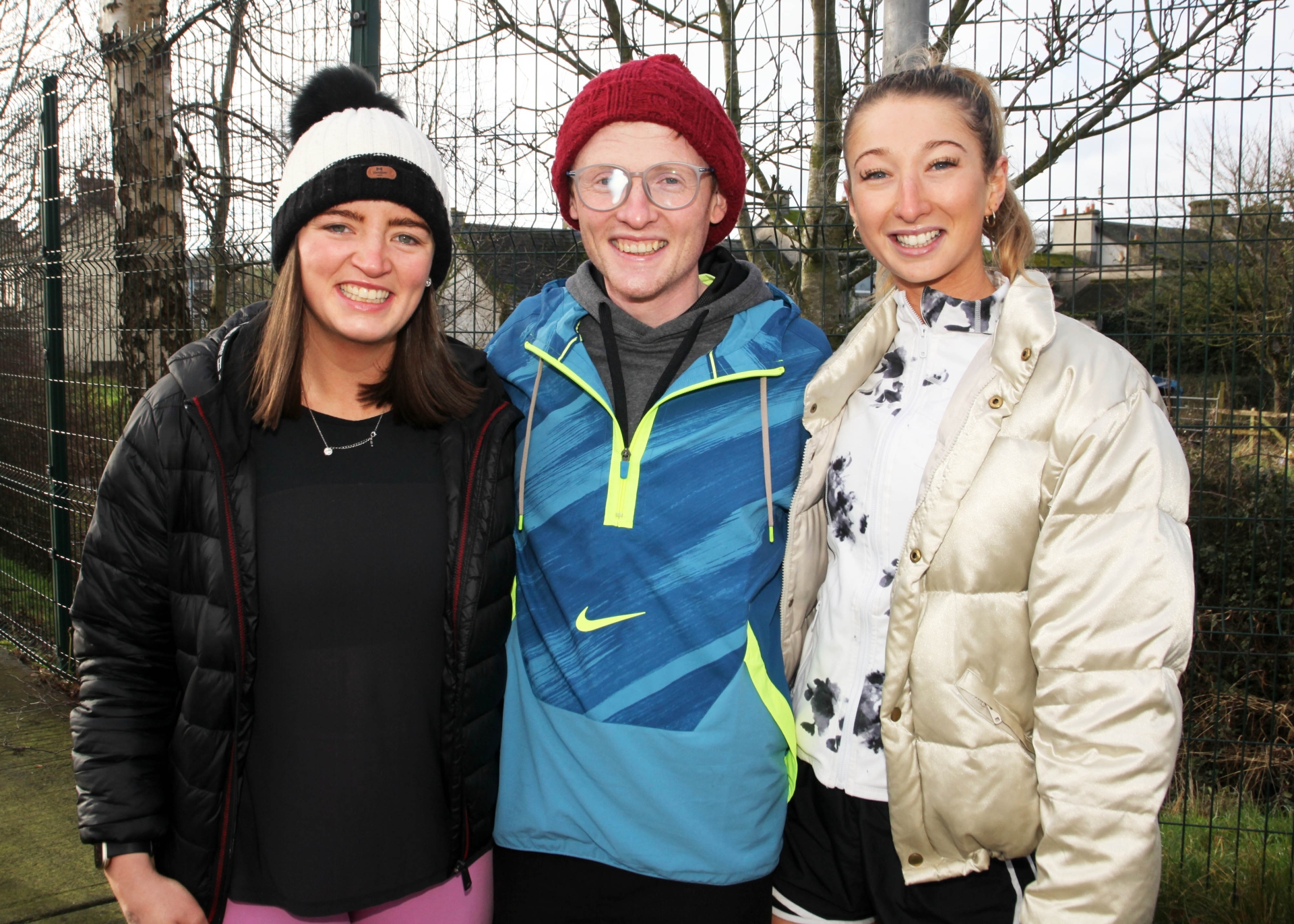 The event honours the memory of the late Tom Walsh, from Ballyvourneen, who won over 200 races in Ireland, England and Scotland during his remarkable running career spanning three decades.