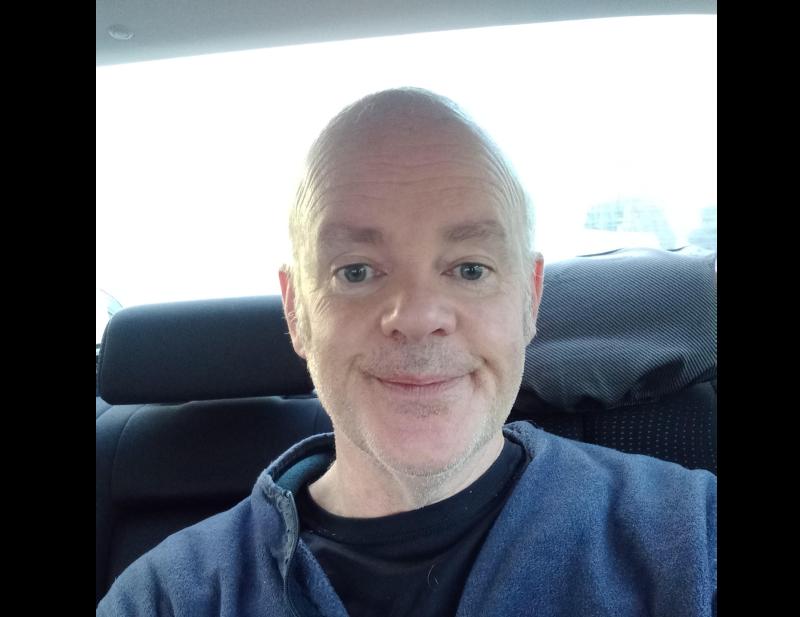 Mike Shyne, a local driving instructor, will be skipping in support of Limerick Treaty Suicide Prevention.

A LIMERICK man is skipping into the night in a bid to raise vital funds for Treaty Suicide Prevention.

Castleconnell native Mike Shyne, a local driving instructor, has organised his own Skip for Life fundraiser, which will take place between the bridges in Limerick city at midnight on December 8.

Prompted by the heartbreaking struggles he has heard of those battling with their mental health, Mike wants to support the voluntary work of the “unsung heroes” that patrol the city’s riversides.

“I sleep better at night knowing they are watching out for what could be my friend, family, me or someone I don't even know,” he told the Limerick Leader.

Arriving on the night with spare skipping ropes, he hopes that people will join him in skipping for the duration of Dermot Kennedy’s song Better Days are Coming.

The idea behind skipping has sat in his mind for some time, since he first started giving driving lessons to Limerick boxing champion Andy Lee, who, he adds, passed his test first time.

“When I would call for him, he would always be skipping or training. That’s where I grew to love it,” he admitted.

Funds raised will go towards essential lifesaving equipment for Treaty Suicide Prevention, and Mike is hoping that the Limerick public will come up trumps with their renowned generosity.

As an added thank you, Mike has collected six spot prizes, for a draw which will take place on December 11.