Kitchens '30 years old' in Portlaoise homes for people with disablilites 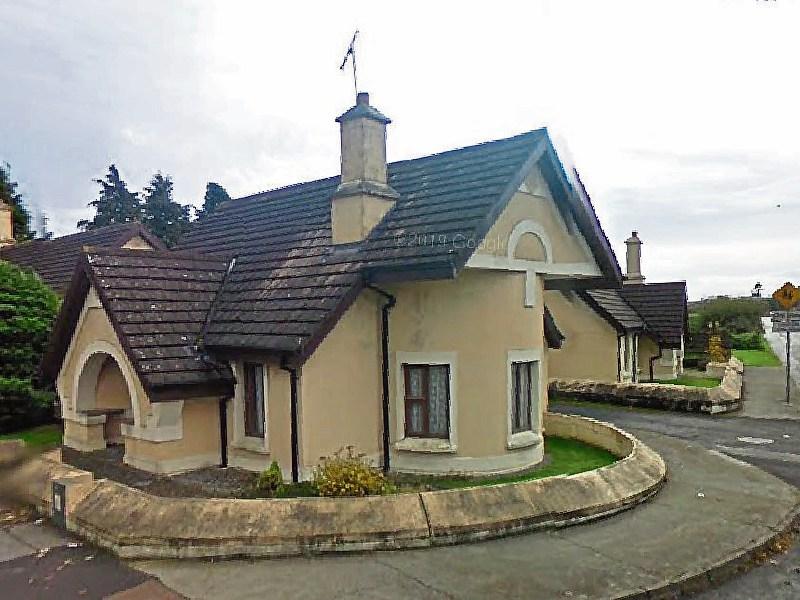 The maisonettes on Harpurs Lane in Portlaoise

A row of landmark council maisonettes in Laois have been left to deteriorate, occupied by tenants with disabilities.

The individually styled houses on Harpurs Lane in Portlaoise were “some of the nicest ever in town” when they were built over 30 years ago, says Cllr Catherine Fitzgerald.

She has tabled a motion to Laois County Council to urgently repair the houses and prioritise them for a full upgrade, her second time to ask in two years.

“These houses when they were built were some of the nicest ever in the town. They really need attention, refurbishment and retrofitting," Cllr Fitzgerald said at the Portlaoise Municipal District meeting for November.

She said that the residents have “a lot of mobility problems”.

“The kitchens are over 30 years old. I really would appreciate if they could be made a priority in any programme.

“They need immediate repair but I also want them on the retrofit and refurbishment list,” she said.

Cllr Aird supported her motion, noting that the houses were built with special funding from the European Union for people with disabilities.

“They were a landmark for Harpurs Lane at the time. They were on all the magazines. I don’t want this to be fobbed off. I’ve given a commitment to a man living there,” he said.

The reply from the housing department said that the properties can be considered for future retrofitting programmes if government funding is made available.

“In the interim, council maintenance team will carry out an inspection on each property to establish what maintenance works are required to be completed,” an official said.

Cllr Fitzgerald had tabled a motion on the issue in 2019, at which time the council also said a survey would be done on the condition of the maisonettes to see what refurbishment was needed.

BREAKING Death in custody at prison in Portlaoise confirmed

Covid-19 not identified as cause of death