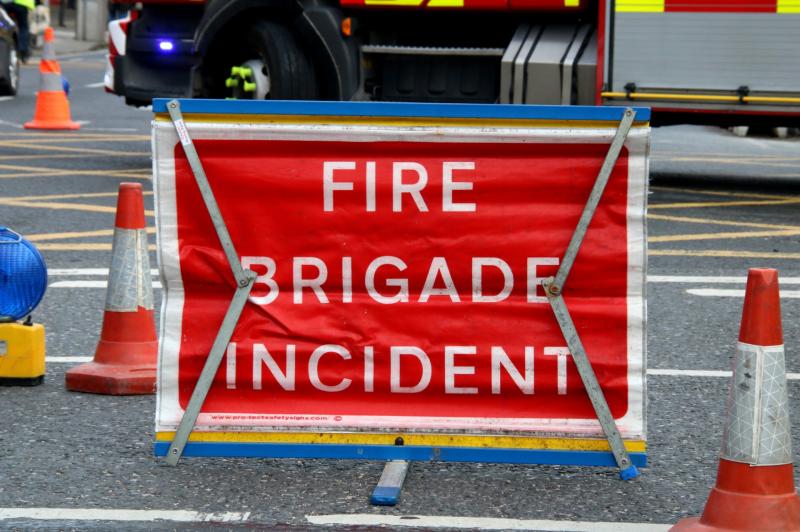 AN INVESTIGATION is underway following a serious fire at a commercial premises in County Limerick overnight.

For over five hours, firefighters from five different stations in West Limerick fought the blaze which badly damaged the Ballintemple Inn in Newcastle West.

The fire was reported at about 1.30am and units from Newcastle West, Rathkeale, Abbeyfeale, Foynes and Kilmallock were on the scene until 6.30am.

The Ballintemple Inn is located in Churchtown, on the edge of Newcastle West and is owned by Rathkeale businessman and publican, Dave Mann.

There were a number of people staying in rooms above the bar and restaurant last night but they were escorted to safety.

It is understood that a local man was alerted to the fire by barking dogs and raised the alarm.

The full extent of the damage caused to the fire is not yet clear. Mr Mann bought the premises a number of years ago and carried out extensive renovations and upgrading.

An investigation into the cause of the fire is underway.