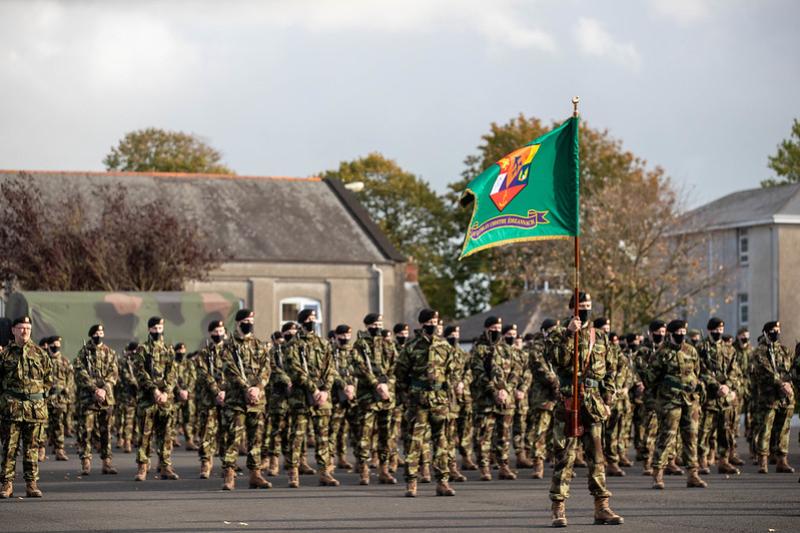 MORE than 30 soldiers from Limerick will travel to the Middle East early next month for a six month tour of duty with the United Nations Interim Force in Lebanon (UNIFIL).

Ahead of their departure, the Minister for Defence and Foreign Affairs, Simon Coveney, travelled to Sarsfield Barracks in Limerick where he met with members of the Defence Forces who are part of the 119th Infantry Group.

Speaking during the ceremonial review the Minister said: "Ireland has made a huge commitment to supporting peace and security in the Middle East region and has participated in the UNIFIL mission since its establishment in 1978”. 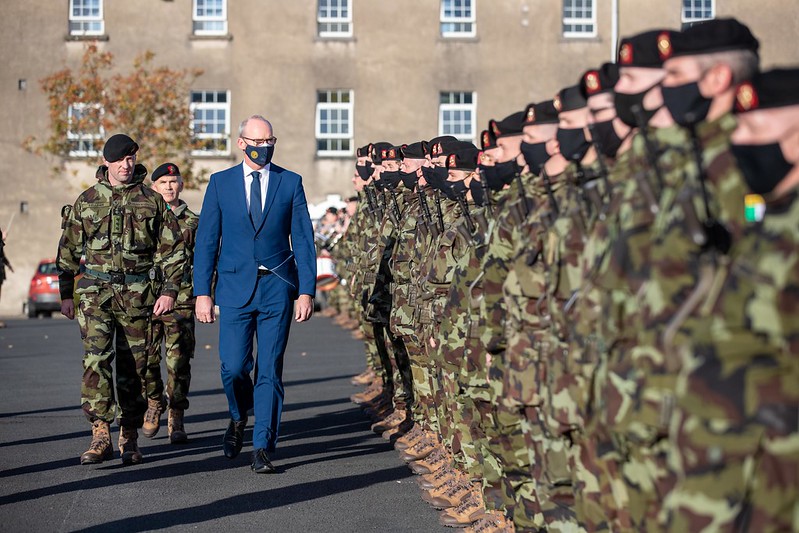 Mr Coveney said the commitment to international peacekeeping is a very practical expression of values, which we hold dear as a nation, and of our commitment to the UN and to multilateralism.  "One of the central components of our peacekeeping tradition is the building of trust – in communities that for too long have suffered under a cloud of conflict.”

Commanded by Lieutenant Colonel Fiacra Keyes, the 119th Infantry Battalion has been in training for the past two months and is scheduled to deploy to Lebanon over the coming weeks.

The 119th Infantry Battalion will consist of 352 personnel (including nine Maltese nationals) drawn primarily from Sarsfield Barracks and Collins Barracks in Cork.

It will replace the 118th Infantry Battalion from Athlone which deployed to Lebanon last May.

This week's ceremonial visit consisted of a parade, a ministerial inspection and an address from Minister Coveney to the troops who will undergo a two-week period of isolation, in a Defence Forces installation, prior to their departure. 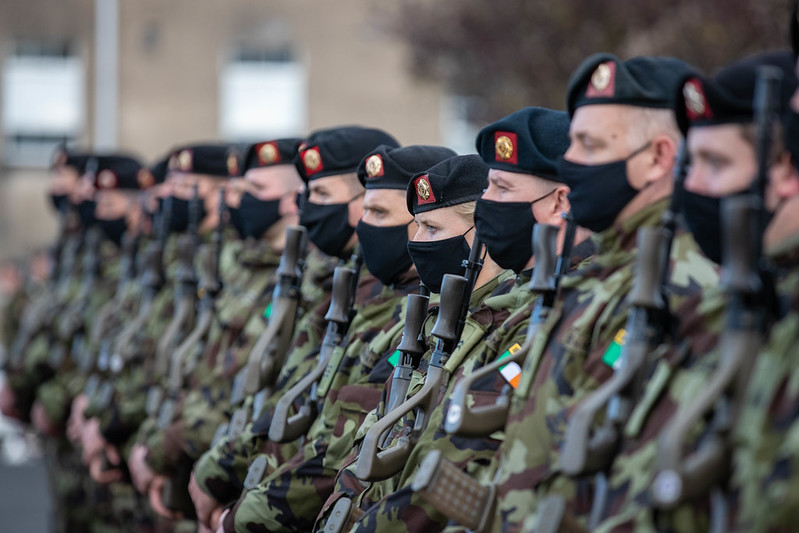 Of the soldiers who will be deployed, 36 are from Limerick while the remainder of the Irish personnel are from 24 other counties.

Limerick native Battalion Sergeant Major Stan Hurley is the senior non-commissioned officer travelling with the 119th Infantry Battalion for what will be his 18th tour of duty overseas.

Troops travelling to Lebanon range in age from 20 to 59 while 24 are women.