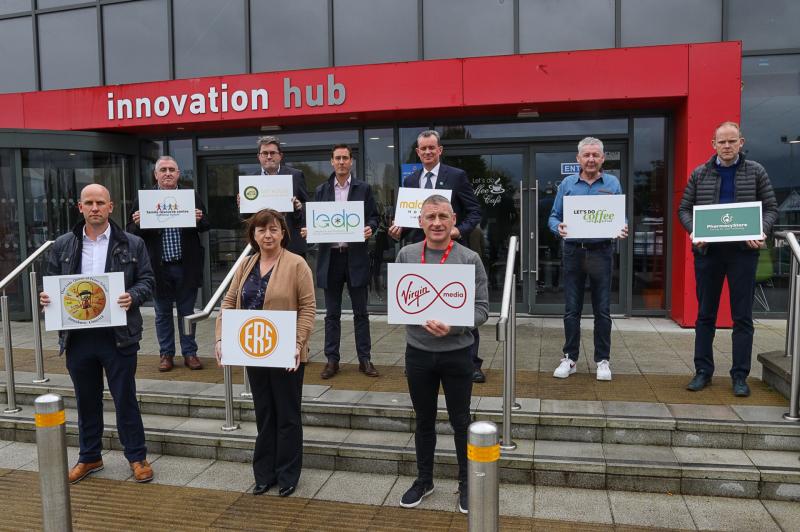 LOCAL businesses, community groups and education providers on Limerick's southside have come together to demand action on a key access point into the city.

For more than 13 years, there has been no inbound access from the M20 southern ring road to the Carew Park link.

However, with the inclusion of the Limerick to Cork road in the National Development plan, the group which has been brought together by the Limerick Enterprise Development Partnership (LEDP) are seeking the inbound access restored.

The access point was originally linked to the national roads network but closed temporarily in 2007, with the completion of the Limerick Tunnel three years later resulting in the closure becoming permanet.

Niall O'Callaghan, who heads the LEDP said: "What we are asking for is a minor reconfiguration of the junction and we have been told consistently that there is overwhelming support for this. Now presents an ideal opportunity for government policy makers to resolve it with the confirmation the M20 is to proceed. For less than 1% of the cost of the M20 which is to run into
billions, this will ensure value for money by virtue of economies of scale and timing of this link in tandem with the M20 build. Now is the time for action.”

The former IDA Ireland regional manager said this will alleviate further traffic congestion which will be exacerbated in Rosbrien, as it is here where the proposed M20 routes to Limerick converge.

Among the group seeking action is Pat Reddan, the general manager of the Maldron Hotel in Roxboro, who said: "We cannot understand in this community why there has been no progress on this link road. There is already a road plan design from 2012 outlining possible options to retrofit the junction, sadly without any action or progress to date. This has the potential to open up the whole of Limerick’s southside and create generational life changing opportunities. Surely if there is a will, they will find a way?"

Despite widespread support and calls over the past 10 years for its reinstatement, the group say they are frustrated by the lack of action and commitment from government, local Oireachtas members and Transport Infrastructure Ireland (TII).

They are calling on all Limerick Oireachtas members to work with TII and the local authority to find a solution in tandem with the planned M20 motorway to Cork.

Companies and charities represented on the group among them employ more than 1,000 people on the southside.

As well as the LEDP and the Maldron Hotel, Virgin Media, Fitzgerald Skip Hire and Tait House are all represented in the group.