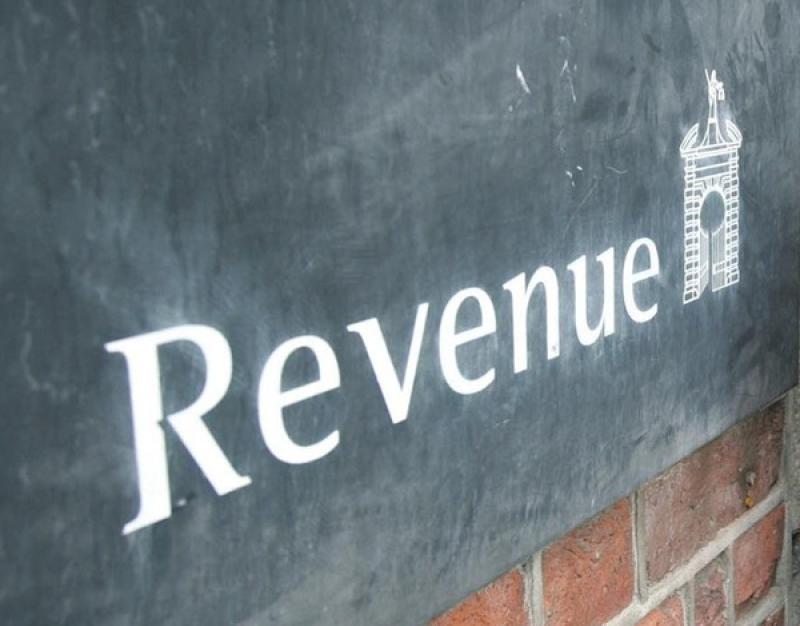 The Revenue Commissioners have published the latest list of tax defaulters

A FARMER from County Limerick has been named in the latest List of Tax Defaulters which has just been published by the Revenue Commissioners.

According to the list, Senan Burns of Montpelier, O'Brien's Bridge was fined €1,250 when he appeared before the district court over his failure to file income tax returns.

No further details relating to the case, which was concluded during the second quarter of this year, have been published.

The only other Limerick person named on the List of Tax Defaulters is Bridget McCarthy who has an address at 20 Johnsgate Village in the city.

According to Revenue Commissioners, she was fined €2,500 after she was convicted by a court over the misuse on Marked Mineral Oil (green diesel).

Again, no further details relating to the prosecution have been published.

Separately, The Revenue Commissioners says there were no recorded tax settlements by Limerick-based customers between April and June of this year.

However, details of 18 cases relating to settlements totaling €3.39 million have been published.

Details of settlements are published each quarter when the extensive voluntary disclosure options are not availed of and the default arises because of careless or deliberate behaviour.