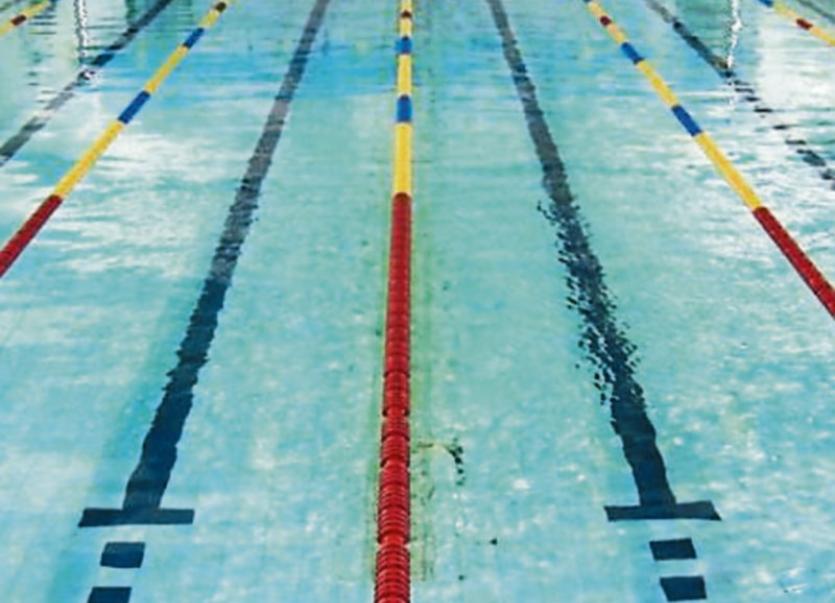 THE controversial issue of a new swimming pool in Newcastle West moved up a gear this week with the publication of a new report commissioned by Limerick City and County Council.

The report looked at the impact, if any, a new pool would have on existing pools in the area, at Killeline, Askeaton and Charleville, and concluded that yes, there would be an impact.

A new pool could adversely affect business at the existing ones, the report concluded,  or it might not get the required numbers needed to meet its own running costs because there were other pool choices.

The local committee which has been campaigning for a new pool at the Desmond Complex for many years, has described the findings as “very disappointing”.

“We are disappointed but we are not deterred,” Kate Cussen, liaison officer, said on behalf of the committee . “We are now going to consider the contents of the report more fully.”

Almost five years ago, the committee commissioned its own study which came down in favour of the Desmond Complex as the  preferred site  for a new, indoor 25m pool on land donated to the rear of the complex. The estimated cost was €5m.

However, following presentations offering different scenarios and a number of heated public meetings last year, the Newcastle West Municipal District decided to commission the impact study which has now reported.

Meanwhile however, Vincent McCormack, a co-owner of Killeline Leisure Centre where there is an 18m pool, has a very different vision. “Our plan is to provide an upgraded public pool for Newcastle West at Killeline,” he said.

“We bought a two acre site for that. We changed the governing structure and we are now operating as a community enterprise.”

“We want the council to support the building of a pool in Killeline. And the model for that will be whatever the council decides is appropriate,” he continued.

“It is about expanding facilities and moving the ownership or the control of it to the public domain. We have already changed to being a not-for-profit organisation.”

Mr McCormack welcomed the impact study as being a “very thorough job”. “I think it needed to be done,” he said. “I think people needed to have a clear understanding of what is involved in getting a pool into the town. We always felt another pool would impact badly on what we are doing here.”

Mike Duane, the chairman of the Desmond Complex Pool Committee, said the committee would be meeting next week to discuss the impact study in detail. But, speaking in a personal capacity, he said: “The 1812 children from five schools who could walk to a pool if it were in the Desmond Complex  haven’t even been considered in the report.”

Cllr Michael Collins, FF, who is chairman of the Newcastle West Municipal District, has publicly backed the Desmond Complex plan. Reacting to the impact study this week, he said: “I am not happy with elements of the report. We need to give time to all the interested parties to read it and make their comments. We the councillors will be discussing the report at our October meeting.”

“There is nothing in it that surprises me,” Cllr Jerome Scanlan FG said It was clear, he added, that “others will struggle” if another pool were to open. The council had been “pouring money” into the publicly owned pool in Askeaton, he said.

The impact study is available on the council’s website.