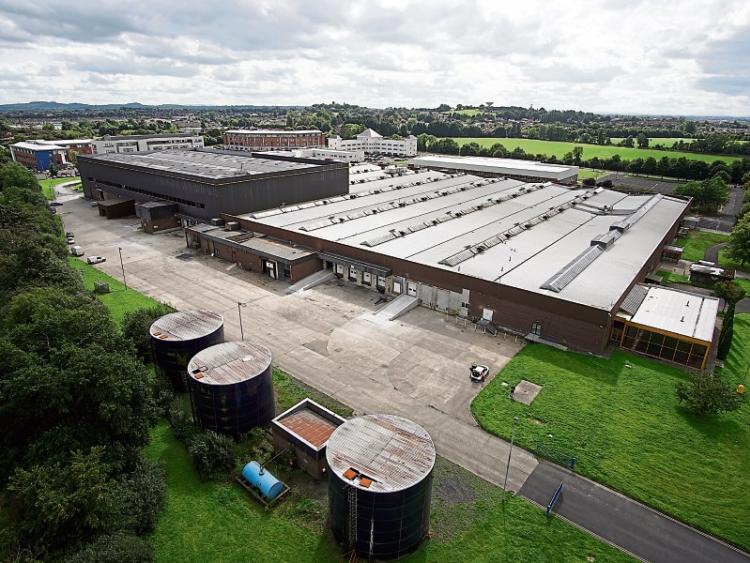 The Nightflyers series is set to be filmed at Troy Studios

NETFLIX is negotiating with producers Universal Cable Productions for international and US rights to a sci-fi drama, which is being filmed in Limerick’s Troy Studios.

The Hollywood Reporter and Variety are reporting that Syfy, one of Universal’s channels, is near a deal to pick up the Game of Thrones creator's Nightflyers to series – which could result in a multi-million euro spin-off for Limerick if the deal is sealed.

Representatives from the NBC Universal-owned cable network and producers Universal Cable Productions declined comment as multiple deals are still in the works.

Nightflyers is based on another book by the Game of Thrones author, George R.R. Martin. It is set in the future on the eve of Earth's destruction and follows a crew of explorers who journey on the most advanced ship in the galaxy, the Nightflyer.

Director Doug Liman, who was previously behind films including The Bourne Identity and Mr & Mrs Smith, said “it’s a big ambitious series and I think we’ll be in Ireland for many years”.