Someone in Limerick is €2.9m richer as winning Lotto ticket is sold in city 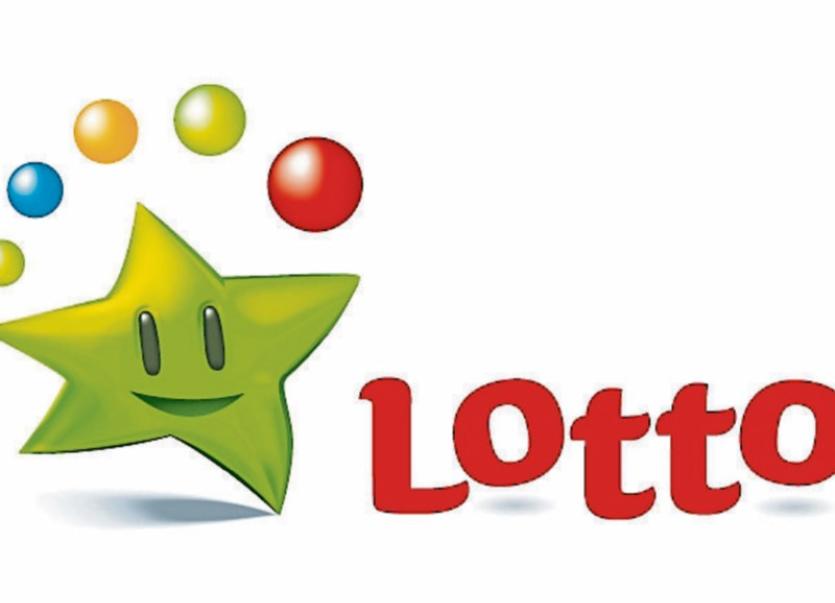 The winning tickets was sold at Coughlan's Gala, Quinlan Street

Lotto players in Limerick are being urged to check their tickets after it was confirmed the winning ticket for last night’s Lotto was sold in Limerick.

There were scenes of joy at Coughlan’s Gala store on Quinlan Street as it emerged the shop sold the winning ticket, making it the 8th Lotto jackpot win of 2017.

The holder of the €5 ticket, which was bought this Wednesday, is in line to collect a jackpot of just over €2.9m.

Store owner Sean Coughlan said this was the first time the shop has sold a winning jackpot ticket since it opened 15 years ago.

“I was so excited that I didn’t sleep a wink last night. You would think it was I who had won. This is a fantastic boost for the shop and the city. We are thrilled.”

He added: “Speculation is rife as to who the owner of the winning ticket might be. We have a lot of offices on our street so maybe it’s a work syndicate. With holidays it has been a quiet few months for us so this is the perfect way to start off the autumn season.”

A spokesperson for the National Lottery said that total Lotto jackpots have paid out more than €50 million this year.

“We are advising players to check their tickets.  And if somebody  discovers the amazing news that they are the lucky ticketholder they should sign the back of the ticket and contact the National Lottery Prize Claims Team on 01 836 4444. We look forward to welcoming the winner into the Winners Room in Lotto HQ soon.”