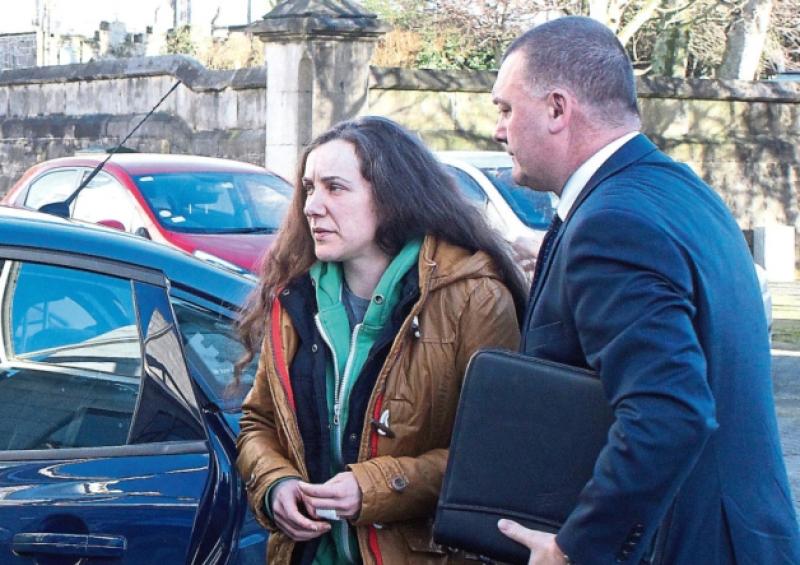 Monika Matracka, aged 34, of 11 The Pines, Briarfield, Castletroy is accused of killing her 38-year-old housemate at their home on a date between December 30 and December 31, last.

The body of Mr Rejmer, who worked at McDonalds, Castletroy was discovered under wooden pallets and bags of turf in the rear garden at around 11am on Friday - two days after he was officially reported missing to gardai.

Ms Matracka, who has been living and working in Limerick for some time, was arrested later on the same day and was brought before a special sitting of Limerick District Court at the weekend.

She made no reply when she was formally charged with murdering Mr Rejmer during her detention at Henry Street garda station.

During a brief court hearing yesterday morning, Sergeant Donal Cronin said investigations into the killing are continuing and that full directions are still awaited from the Director of Public Prosecutions.

While the results of a post mortem examination, which was conducted at University Hospital Limerick by the State Pathologist Prof Marie Cassidy, have not been disclosed by gardai for operational reasons, it is understood Mr Rejmer, who was a member of Dooneen AC, died from multiple stab wounds.

A memorial service for the deceased man, who was originally from Rodam in Central Poland, is expected to take place in Limerick in the coming weeks.

Yesterday, solicitor Tom Kiely said Ms Matracka was consenting to a one month adjournment of the case and his client was remanded in continuing custody until February 9, next.

By law the defendant can only apply for bail at the High Court but there has been no indication so far if she intends to seek bail.

While the State asked that accused appear via video link from Limerick Prison, Judge Mary Larkin ordered that she be produced in person on the next date given the need for an interpreter. Ms Matracka has been granted legal aid.