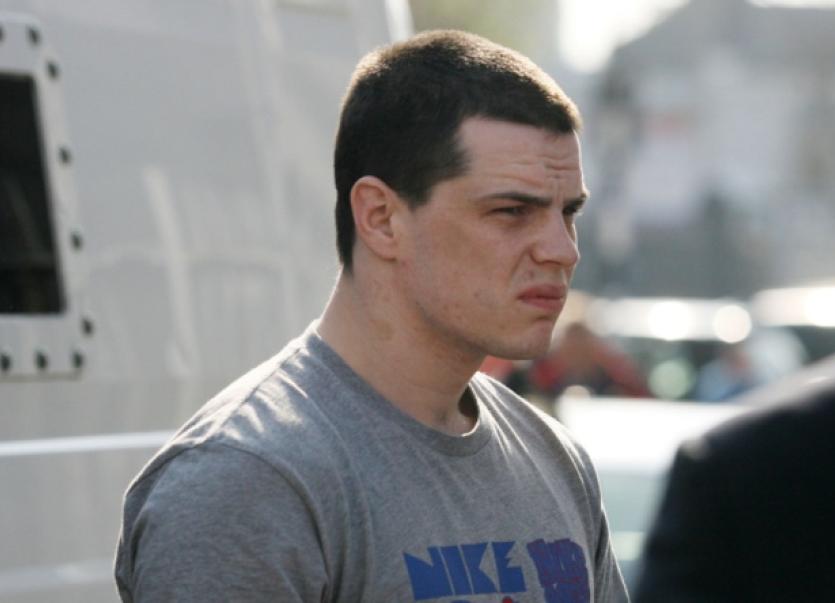 THE Court of Appeal has rejected Barry Doyle’s bid to have his conviction for murdering Shane Geoghegan overturned.

THE Court of Appeal has rejected Barry Doyle’s bid to have his conviction for murdering Shane Geoghegan overturned.

Barry Doyle, aged 30, who has addresses in Ballinacurra Weston and Portland Row in Dublin, was sentenced to life imprisonment more than three years ago after he was convicted of murdering Mr Geoghegan in November 2008.

During the lengthy trial, a jury at the Central Criminal Court heard that Doyle admitted during garda interviews that he shot Mr Geoghegan in a case of mistaken identity.

During an appeal, which was heard earlier this year, Martin O’Rourke SC, representing Doyle, submitted the admissions his client made (to gardai) should not have been used as evidence during the trial because they were obtained in a “non-voluntary” manner as a result of threats and inducements and psychological oppression by gardai.

The admissions, he submitted, were also made by Doyle without him having reasonable access to legal advice.

However, in a 56-page judgement which was delivered this morning, Mr Justice Sean Ryan, said the court was satisfied the conviction was safe,

“The Court is satisfied that none of the grounds of appeal can succeed. The trial was satisfactory and the conviction of Mr Doyle safe,” he said.

Shane Geogheghan’s mother, Mary and his brother, Anthony attended this morning’s brief hearing at the Criminal Courts of Justice in Dublin as did a number of gardai from Limerick.

Barry Doyle, who wore jeans, runners and a white T-shirt emblazoned with a photo and the text “#Selfie” did not react as the decision of the court was handed down.

Another man - John Dundon, aged 31, of Hyde Road, Prospect is also serving a life sentence after he was found guilty by the non-jury Special Criminal Court of ordering the murder.