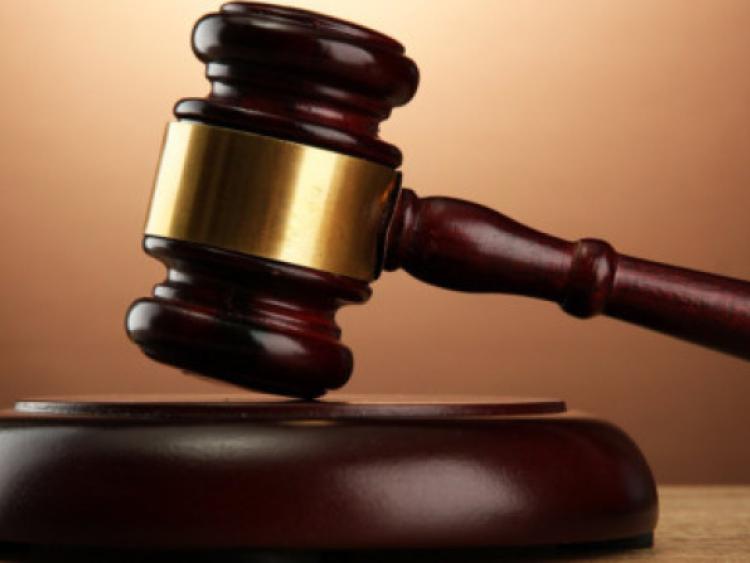 A TEACHER who was put on leave after a remark to students that he was “a lesbian trapped in a man’s body” has been awarded €7,500 by the Labour Court.

The court found that John Cotter had been discriminated against on disability grounds after County Limerick VEC failed to make reasonable accommodation in allowing him to return to his job at Abbeyfeale Vocational School, now part of Scoil Ide agus Iosef.

Mr Cotter said he made the “lesbian” remark in a discussion on sexuality in a CSPE class in February 2005. It had been made in response to a student who had asked Mr Cotter about his own sexuality. He told the Labour Court he had made the remark to “encourage debate”.

According to the VEC, the remark had been made at around the time when four parents had made complaints about Mr Cotter’s capacity to manage his class. It was the VEC’s case that Mr Cotter was having difficulties at work and it had been agreed between the parties in May 2005 that a period of administrative leave - on full pay - would be of benefit. It was also agreed that Mr Cotter be assessed by a psychiatrist nominated by the VEC, who subsequently diagnosed him with depression.

In relation to complaints from parents, Mr Cotter said these had arisen from management’s failure to support him in applying the school’s disciplinary code. This had “undermined” his standing with students and parents and had resulted in the complaints.

The decision of management to put him on administrative leave after the lesbian remark, he said, was “difficult to reconcile with his duties as a teacher of a subject that addresses sexual identity issues for teenagers”. The “logical conclusion” was that management had removed him because they believed he was “not heterosexual”. He argued that by deciding to refer him to a psychiatrist, the school had assumed such a condition to be “a disability which it imputed” on him.

The VEC’s psychiatrist issued a report in October 2005 stating Mr Cotter was suffering from depression and a return to work could worsen his condition. He had met with the same psychiatrist in September 2006, who again declared Mr Cotter unfit for work. He was placed on sick leave in May 2007.

Mr Cotter then decided to see another psychiatrist, who had in October of 2007 certified him fit to return to work on a phased basis. Advised of this, the VEC had passed that certificate on to its own medical advisor, the same psychiatrist who had over a year earlier found Mr Cotter unfit to resume duties.

A meeting had been arranged between Mr Cotter and the CEO of the VEC in January 2008 but the CEO had been unable to make it due to illness. No further meeting had been scheduled and Mr Cotter lodged his case with the Equality Tribunal on April 1, 2008.

It was the case of the VEC that it had “at all times” acted in accordance with its duties under legislation around health and safety in the workplace.

The Labour Court noted that Mr Cotter’s psychiatrist’s refusal to co-operate with the proposed process had put the VEC in a difficult position.

“The question for the Court to answer is whether by allowing this state of affairs to continue, the respondent (VEC) took all appropriate measures to insure that the complainant, as a person with a disability (depression), could with reasonable accommodation, be fully competent and capable of undertaking his duties,” the judgement states.

The VEC’s psychiatrist had not seen Mr Cotter for over 12 months and management had been relying on information that was not current.

Options then open to the VEC had included another assessment of Mr Cotter by its own psychiatrist or referring the matter to an independent psychiatrist. But it had failed to exercise these options in the months before Mr Cotter filed his complaint. By failing to take these and other measures, the court found Mr Cotter had been discriminated against on disability grounds.

“The Court notes that the respondent was acting out of concern for the complainant and for the children he would be assigned to teach and was at a loss as to how to deal with the issue. However, the motivation of the respondent, whether benign or otherwise, does not negate the effect of discrimination,” the court stated.

The court did not agree that Mr Cotter had been discriminated against on gender grounds. There had been “no evidence” presented to support his contention that the VEC had imputed a gender identity to him. The issue had at all times been Mr Cotter’s medical condition and not anything he had said to his class.

In relation to disability discrimination, Mr Cotter was awarded €7,500 and the VEC was ordered to determine his capacity to return to work and provide reasonable accommodation for him to so do if he is found medically fit.