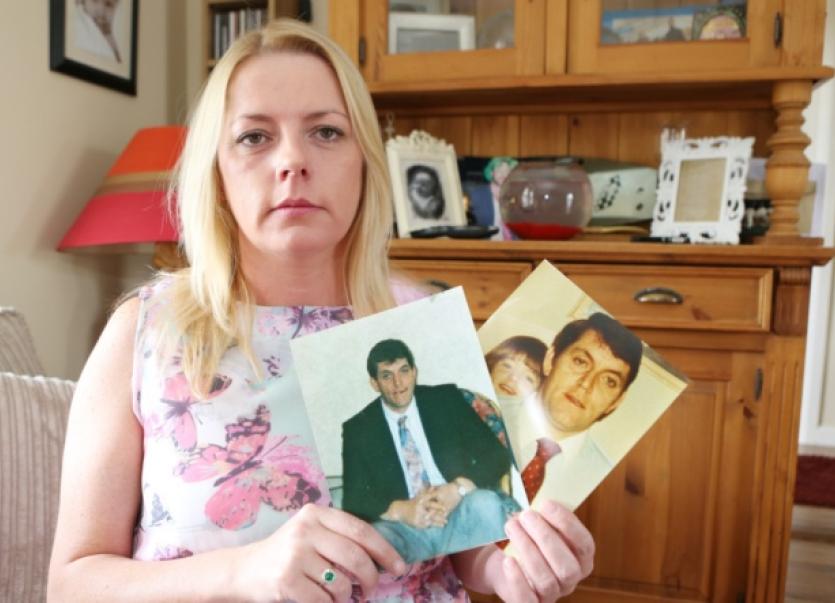 THE HSE has settled a legal action taken by the daughter of a Croom man who died shortly after falling from his hospital bed at the Mid-Western Regional Hospital.

THE HSE has settled a legal action taken by the daughter of a Croom man who died shortly after falling from his hospital bed at the Mid-Western Regional Hospital.

Patrick O’Kelly, a 61-year-old security guard, had been admitted to the hospital (now known as University Hospital Limerick) with a suspected stroke on October 28, 2005.

But it was the subsequent fall in hospital and issues around a post-mortem and an adverse incident report that formed the centre of the legal action that was settled for an undisclosed sum in the High Court. The settlement was made without admission of liability from the HSE.

According to his family, Mr O’Kelly had recovered sufficiently within a number of days of being admitted to hospital to be able to sit up and talk to his loved ones.

It was at some stage during the night of November 2/3 that Mr O’Kelly had fallen from his hospital bed, an incident that was not noticed by any of the nurses on duty. Mr O’Kelly had cut his tongue, broken a tooth and suffered an 8cm laceration to his head as a result of the fall.

In an interview with the Irish Times this week, the deceased’s daughter Hazel O’Kelly said the family had been called to the hospital the following morning for a grim prognosis.

“The doctor was asking dad if he recognised us. He said, just like that, ‘Your father is dying,’” Ms O’Kelly said.

Patrick O’Kelly rapidly deteriorated and died in the presence of loved ones two days later.

Ms O’Kelly said that while relatives gathered around the body, hospital activity had gone on as normal and that at one point a member of the catering staff had asked whether they would like breakfast served.

While staff told the family his death was the result of the earlier stroke, Ms O’Kelly was not convinced that it wasn’t related to the fall.

According to Ms O’Kelly, the hospital did not offer to conduct a postmortem and failed to notify the coroner of the death for two weeks. An open verdict would be ultimately delivered at the inquest.

Hazel O’Kelly had at first complained to the hospital itself but regarded the incident report as a whitewash.

She had then written to politicians and to senior managers in the HSE without getting any satisfaction before lodging a complaint with the Ombudsman and then retaining solicitors Callan Tansey, specialists in medical negligence cases, to begin legal proceedings.

As part of its investigations, the Ombudsman had sought the maintenance record for the call bell, which was unavailable for the month Mr O’Kelly was a patient but which was available before and after. The family had claimed there was no call bell beside his hospital bed at the time of the accident.

The Ombudsman’s report, published in 2010, was deeply critical of how the HSE had treated Mr O’Kelly’s remains and his mourning relatives in and around the time of his death.

An independent medical report prepared for Hazel O’Kelly’s case concluded that the late Mr O’Kelly had died of “acute subdural haematoma caused by his fall from his bed”.

“If Mr O’Kelly had not had the fall on November 3, he would have recovered from his cerebellar haemorrhage,” stated neurosurgeon RD Illingworth of Charing Cross Hospital in London.

It is Hazel O’Kelly’s belief that her father, who had no history of serious illness prior to his stroke, “would still be here” if not for the fall from his hospital bed.

“This was never about money, it was about justice,” Ms O’Kelly said of the settlement.

“I knew they failed my father, and I started asking questions two weeks after his death. But I never thought it would take as long as this,” she said.