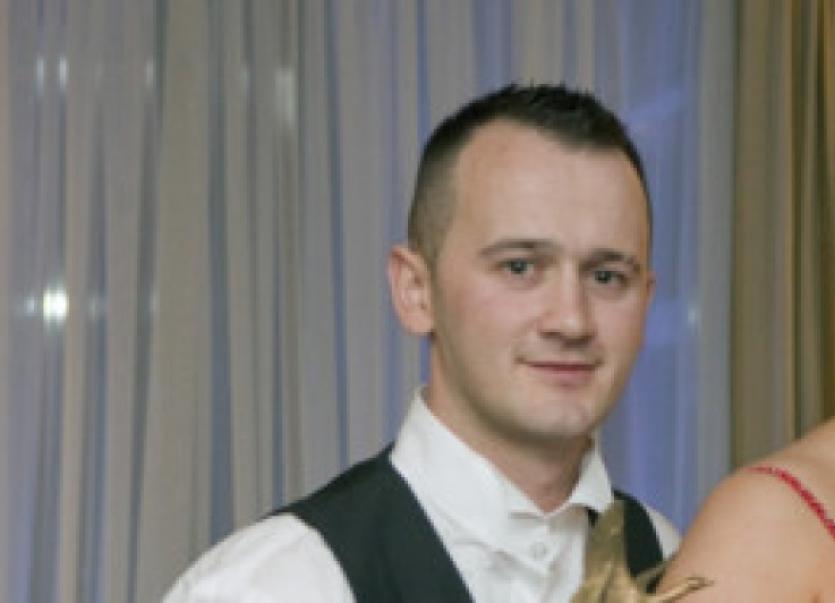 MOYROSS residents furious at a lack of progress on the regeneration plans are going to demand answers at a meeting next week.

MOYROSS residents furious at a lack of progress on the regeneration plans are going to demand answers at a meeting next week.

Some 15 local people gathered at the snooker hall, in the Bays on Monday night to debate the future of the stalled process.

Chief among their concerns were a drop in population in the area, the demolition of homes with no rebuilding, and a lack of jobs for local people.

It is hoped that in return, he will outline the agency’s plans for the parish, in terms of education, housing, jobs, and overall community initiatives.

Ceim ar Cheim worker Dean Quinn, Sarsfield Gardens, who chaired the meeting, said: “It is a shambles. People are fed up. There was once a population of 7,000 in Moyross. Now it is under 2,000.”

He said there is a real fear among residents that Corpus Christi Primary School might close due to this decline in population.

But the residents want to arrest this.

“We want to know what the real plans are for Moyross, our parish. This is about us as a community fighting to find out. We feel people are being ousted out of houses,” he said.

The meeting also heard there is a fear that Moyross will become a victim of ‘gentrification’.

This is a shift in an urban community towards wealthier residents, and increased property values.

But Mr Quinn said: “We will not let Moyross become a victim of gentrification. We all want to remain in Moyross. But people are being isolated from other people. You don’t do that. Moyross is our home.”

Those at the meeting did not rule out staging a protest to prevent further demolition of homes in the estate.

Alan Daly, Pineview said: “It will be done in a peaceful way, without breaking the law. But we will stop the demolition. The trucks will be told to turn back.”