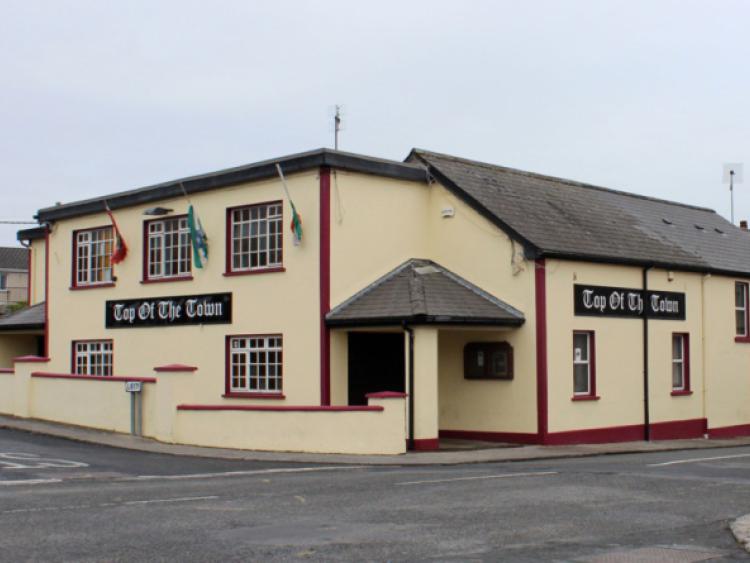 A judge has said it was “incomprehensible” why a publican would refuse to serve Travellers who were members of a soccer team which he sponsored.

Judge Mary Larkin made her comments after ordering the Top Of The Town pub in Askeaton to close for four days next weekend for discriminating against members of the Travelling Community.

The order was granted against the pub and its proprietor Josh Sheahan on foot of a case taken by four men from the town – Michael Harty of 9 Mussel Lane, Danny Harty of 4 Geitne Close, James Harty of Lismakeera and Peter Harty of Mussel Lane.

Michael Harty gave evidence that he had gone to the pub on December 5 following a Christmas dinner for the local soccer team, on which he played.

“Mr Sheahan came in and said we are not serving the team until them get out,” he said.

Asked by solicitor Michael O’Donnell who the “them” he referred to were, Mr Harty said it was himself and his cousins.

He also pointed out that the Top of the Town pub was the sponsor of the team’s jerseys.

Asked by Mr O’Donnell why he felt he was not served, Mr Harty replied: “We were being discriminated against over who we are. We are Travellers.”

He added that he felt “embarrassed and shamed” by the incident.

In his evidence, Danny Harty said he had gone to the pub with his brother Peter and his son James on December 26. “Josh Sheahan said ‘You are getting no drink here’. I said ‘have you any reason not to serve us’ and he would give no reason,” Mr Harty told the court.

“We asked him to call the gardai to explain why he would not serve us,” Mr Harty went on.

Describing himself as a “member of the Travelling community”, Mr Harty, 49, said he had “never caused no problem at all”.

He said it was “an awful embarrassment” to be refused drink.

James Harty told the court that he had been there on both occasions when Mr Sheahan refused to serve them.

“The only reason I can think of is because we are part of the Travelling community,” he said, when asked why he thought they had been refused.

“I never felt so ashamed in my life,” he said, adding that he even thought about giving up playing soccer as a result.

Solicitor Michael O’Donnell pointed out that, following the incidents, he had contacted Mr Sheahan by letter seeking an explanation and an apology but that no reply had been received.

Mr Sheahan was not in court to contest the case.

Judge Mary Larkin said: “I am satisfied that there has been discrimination against these people because they are members of the Travelling community”.

“They seem to be reasonable people and I don’t see anything to suggest they are objectionable,” the judge added.

“His actions, in my opinion, are incomprehensible.”

She ordered the closure of the premises for four nights from September 10-13. And she warned: “This is what is going to be done by this judge in this court if this is done to other members of the Travelling community in this area”.