Failing the NCT test – in a very Limerick manner 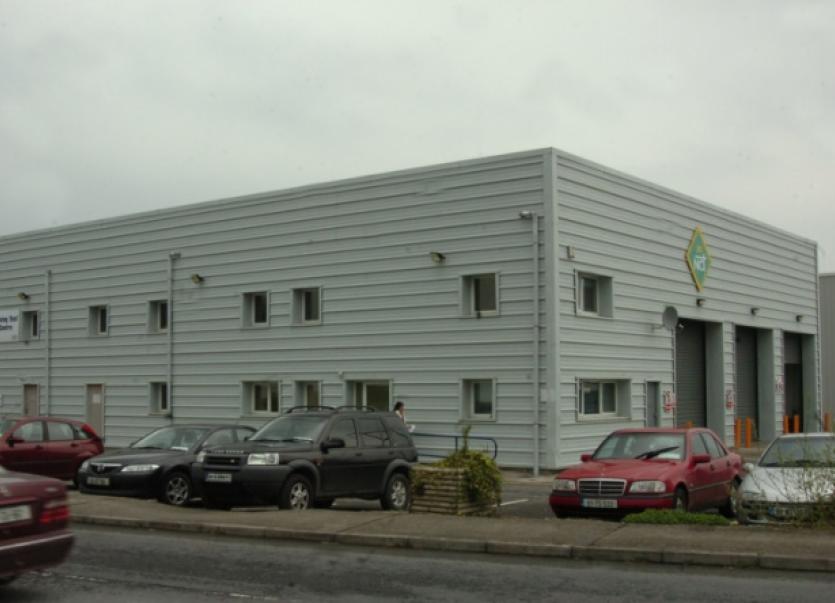 LIMERICK motorists who want to pass the NCT first time have a better chance of doing so if they book the test in Kerry.

LIMERICK motorists who want to pass the NCT first time have a better chance of doing so if they book the test in Kerry.

Better again, by booking into Cahersiveen in south Kerry, they will significantly increase their chances of passing because Cahersiveen, according to figures released by The Irish Times, has the highest pass rate in the country, at 67%.

In Limerick city, just 48% of vehicles tested are given a clean bill of car health on the first go, in line with the average national pass rate. Motorists fare slightly better in Abbeyfeale, however, where there is a pass rate of 54%.

But Charleville, just 20 miles or so from Limerick city, offers far more hope to any driver of a car more than four years old: the pass rate there is 60%.

What is certain is that the pass rate is falling nationally, from an average 52% during the boom years to 48% in 2014.

“Factors such as the ageing national fleet and a rule introduced a few years ago which requires all cars over 10 years’ old to be tested yearly appear to be behind the higher failure rates,” The Irish Times states.

But even within the lower pass rates, there is almost a 30% difference between the highest pass rate, Cahersiveen (67%) and the lowest, Carrick-on-Shannon (Co Leitrim) at 39%.

According to the Road Safety Authority, factors such as the age of cars locally, the number of cars tested in a centre and the condition of roads could help explain these differences.

But figures released this week show that some of these factors are already changing, with a sharp increase (31%) in the number of new cars bought in Limerick so far this year.

Some 4,500 vehicles out of over 650,000 tested last year were deemed dangerously not roadworthy. The biggest reasons for NCT failures were issues with the front suspension,followed by tyre condition, brake lines/hoses, stop lamps and steering linkage.