Sacked after row with centre tenant 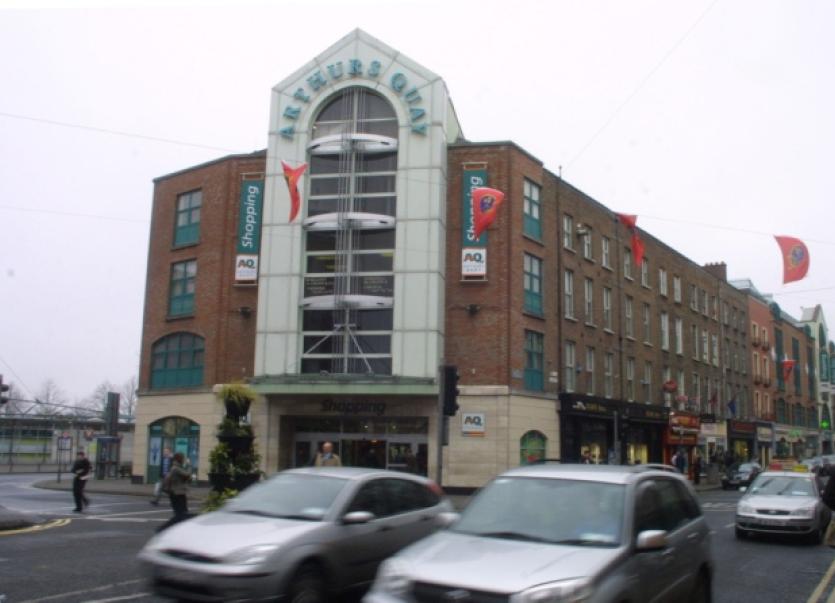 A SECURITY guard who objected to being “told how to do his job” by a tenant at Arthur’s Quay shopping centre - and told her to “mind your own f**king business” - has failed in an unfairly dismissal claim.

A SECURITY guard who objected to being “told how to do his job” by a tenant at Arthur’s Quay shopping centre - and told her to “mind your own f**king business” - has failed in an unfairly dismissal claim.

An altercation between Mr McGrath, of Cashes Lane, Thomondgate, and the tenant took place on May 25, 2011.

The tribunal heard that it was part the job to deal with shoplifters and other “undesirables”. The tenant had brought such an individual to the attention of Mr McGrath.

But Mr McGrath claimed she had done so in a provocative manner, alleging that he was “afraid” and that she had described security at the shopping centre as “a joke”.

McGrath admitted telling the tenant to “f**k off back into the shop and mind your own f**king business” but denied this amounted to abuse.

The tenant was “a friend and anyone who knows me knows that’s just the way I speak”, Mr McGrath told the tribunal.

The security guard had been suspended on pay on June 1 and at a disciplinary meeting two days later, his trade union representative acknowledged he might need some help with anger management.

Mr McGrath was dismissed by letter on June 10 and while the tribunal found the manner of that dismissal was procedurally imperfect, “the incident itself does merit dismissal”.