Man before Limerick Court for emptying septic tanks without a licence 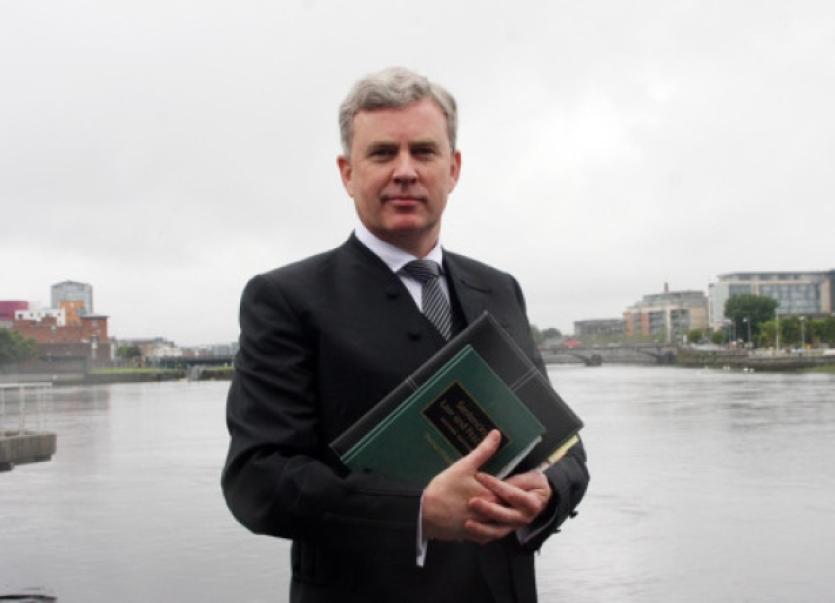 A JUDGE told a man who was caught emptying septic tanks - in breach of a court undertaking - he was lucky not to be going to prison for contempt.

A JUDGE told a man who was caught emptying septic tanks - in breach of a court undertaking - he was lucky not to be going to prison for contempt.

John Kelly of Chadville Cross, Cappawhite was before Limerick Court after Limerick County Council initiated legal proceedings against him.

The defendant first appeared in court last July after he was caught emptying septic tanks without a licence.

On that occasion he gave a sworn undertaking that he would apply for the appropriate licence and that he would not engage in the business in the meantime.

However, during a during a review of the case, solicitor Will Leahy said the local authority had not received any application from Mr Kelly.

Envrionmental Inspector Andrew Holmes added that he had come across Mr Kelly as he was emptying septic tanks in the Fedamore area last month.

He told the court he was aware of several other breaches of Mr kelly’s undertaking in recent months.

As a result, he said he had seized the defendant’s tractor and trailer.

Solicitor Turlough Herbert said his client admitted breaching his undertaking and that he accepts it is a very serious matter.

He said his client, who is aged in his 50’s “works as hard as he can to make a living” and had no option but to carry on with his business.

“His life is a mess and the moment and he needs to sort it out,” he said.

Judge Eugene O’Kelly said the defendant had “gone out collecting as if he had never come into court” and he said he was lucky not to be going to prison for contempt of court.

“It is a flagrant breach of your undertaking,” he said as he addressed Mr Kelly directly.

The judge granted an application - made by Mr Leahy - for a brief adjournment of the case to allow Mr Kelly lodge his application for a licence.