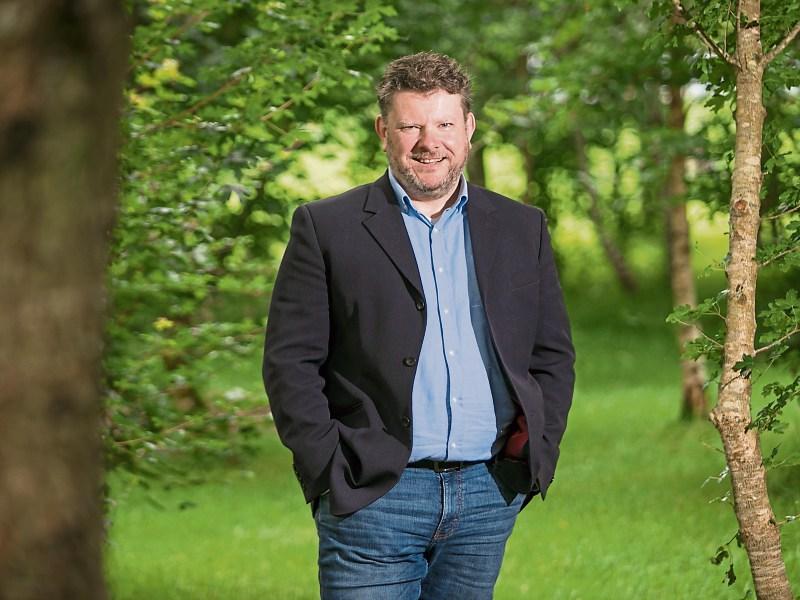 FOUR community-driven projects, three in the county and one in the city, are pulling out all the stops in a bid to impress the judges of this year’s  Pride of Place Awards.

The judges of this all-island competition, supported by Co-Operation Ireland and local authorities North and  South, will arrive next week to visit Abbeyfeale, Clarina, Cappamore and St Mary’s Parish, Limerick.

The competition is intended as an acknowledgement of the work that communities are doing all over the island.

Congratulating the four Limerick communities on their selection, Mayor of the City and County of Limerick Cllr Michael Sheahan said: “Right across Limerick, great work is being done by communities every day.  These awards shine a spotlight on the people who are doing brilliant work in their communities. There’s a fantastic sense of civic spirit in Limerick, with communities like these showing exactly what can be achieved when they work together.”

Abbeyfeale is entered in the population category 2,000-5,000  and the entire  community as a whole will be up to be judged.

The Abbeyfeale Community Council will lead a series of visits and presentations about activities and organisations in the town.

“We could have them here for a week to show all that is on offer,” community council chairman Maurice O’Connell said. “But we only have a few hours to convey as much as possible.

“But we will be ready. We are trying to show the community as a whole at its best.”

The Abbeyfeale Town Park, the Heritage Trail, the Men’s Shed, the Sign Language Group, the Glórach Theatre will be among the places visited by the judges but there will also be an opportunity for the town’s different sporting, cultural and other organisations to highlight their work.

The Newtown Cottage Association Ltd in Clarina is entered in the Community Tourism Initiative.  In 2015, Newtown Cottage Association Ltd. came together to discuss the building of a memorial to all those who had fished the tidal waters of the river Shannon.  The memorial, called The Sailor’s Haggard was officially opened in September 2015. Since then, a cottage, believed to have once housed a hedge school, has been rebuilt and the site houses a museum of artefacts from the local area, a boathouse and landscaped areas containing a platform space for dancing and seating.

The St Mary’s Parish Men’s Shed in Limerick city has been entered in the Community Wellbeing Initiative. Founded in 2012 with just six members it has since grown to over 30 men, involved in learning new skills, playing music and taking an active part in local events.

The St Michael’s Day Care Centre in Cappamore is entered in the Age Friendly Initiative. The centre, which caters for 35 people a day, celebrated its 20th anniversary last January.

The results of the competition will be announced in November.