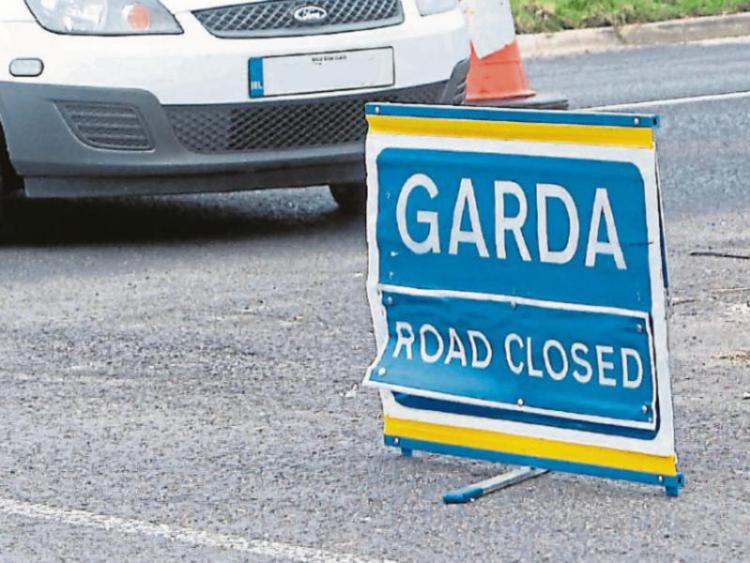 A MAN in his 50s has died following a triple vehicle collision in County Limerick this Saturday.

The crash, involving two motorcyclists and a car, took place between Glin and Tarbert, County Kerry, on the N69 at 12.40pm.