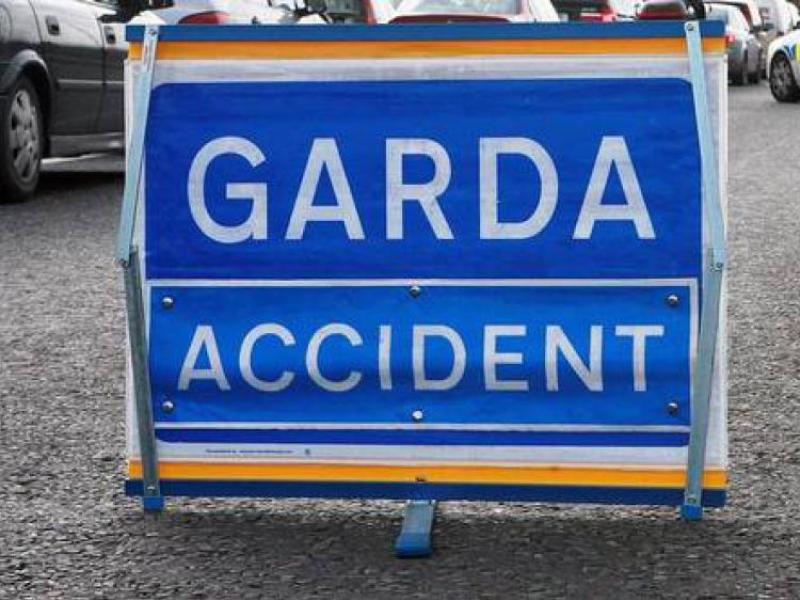 GARDAI at Newcastle West are at the scene of a "very serious" double-vehicle road traffic collision on the Kerry-Limerick border this Sunday afternoon.

The crash occurred on the Coast Road on the N69, on the Limerick side of Tarbert, after 12pm.

Gardai told the Limerick Leader that the collision involves a motorbike and a car, and that it is "very serious".

The main Glin-Tarbert road is closed and will be "for the foreseeable future" due to the seriousness of the incident.

It is not known how many people are involved in the incident, as of yet.

Listowel Fire Service dispatched two units to the scene at 12.40pm, and it is understood all emergency services remain at the scene.

AA Roadwatch has warned road users to avoid the area if possible.

"The N69, locally known as the Coast Rd, is closed just outside Tarbert on the Limerick side following a serious collision. Avoid the route – take the N21 through Newcastle West or travel via Glin and Athea instead."