Three arrested in connection with fatal stabbing in Kilkee 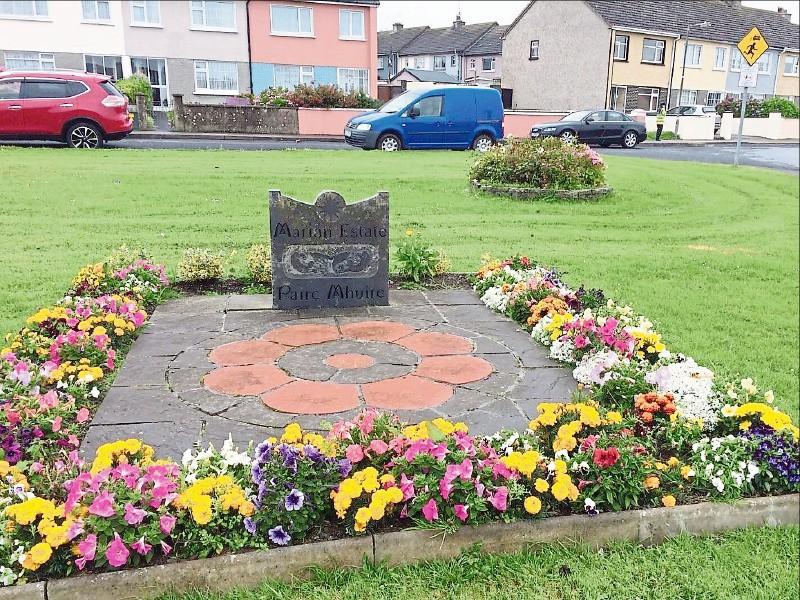 A SMALL housing estate in Kilkee was awoken to “loud screaming and shouting”, following the fatal stabbing of a young man in the coastal town, in the early hours of Sunday morning.

The incident took place at Marian Estate, shortly after 1am, and three men have been arrested in connection with the incident.

A 25-year-old male, who is understood to be from the area, was pronounced dead at University Hospital Limerick after sustaining serious stab wounds.

It is understood that the man was stabbed a number of times following an altercation in a pedestrian laneway in the council estate. A knife, believed to be used in the incident, has been recovered by gardaí.

The three arrested men, both aged in their early 20s, are both currently detained at Kilrush garda station under Section 4 of the Criminal Justice Act 1984.

One holidaymaker residing in the area said that she was frightened by the loud noises at around 1.05am.

“All I heard was dogs going nuts in the estate next to my mobile, then I heard realy loud screaming and shouting and banging noises.

“It was actually very scary to listen to, as we were very close to where it happened. I actually thought the banging noise was gunshots but then it went quiet but very scary.”

Gardaí at Kilrush are currently at the scene at Marian Estate – a small housing complex of no more than 50 homes, and just 500m from the popular beach.

Meanwhile, St Senan’s GAA has postponed a senior league game as a mark of respect to the family of the deceased.

“Due to the tragic events that unfolded in Kilkee last night, and as a mark of respect to the family involved, our Senior league game vs Killimer today has been postponed and will be re-arranged for next weekend. Ar dheis de go reibh a anam,” it said on Facebook on Sunday morning.