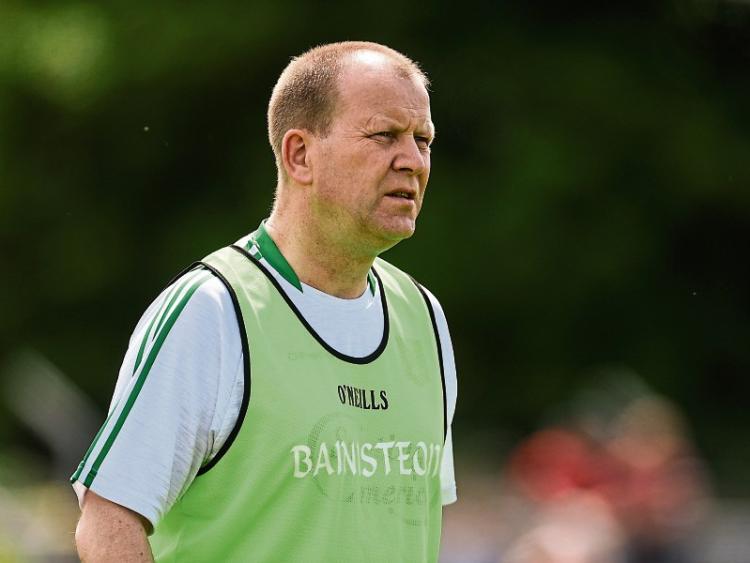 LIMERICK’S senior footballers will face Wexford in their Round 1B All-Ireland qualifier at the Gaelic Grounds on Saturday, June 24 at 3pm.

The sides met in the opening round of Division 4 of the Allianz Football League on February 5 with Wexford coming out victorious by a three-point margin.

That loss at Wexford Park was Limerick manager Billy Lee’s first competitive game in charge but Limerick will have home advantage for the qualifier game.

In preparation for the qualifiers, Billy Lee's side are playing a challenge game this week where it is expected that both Seanie Buckley and Ian Ryan will make an appearance.

The experienced duo have not made a competitive appearance for Limerick this season and although they have returned to training in recent weeks, neither were able to play any part in Limerick’s 1-13 to 1-12 defeat to Clare in the Munster Senior Football Championship.