Previous meetings of Limerick and Kilkenny 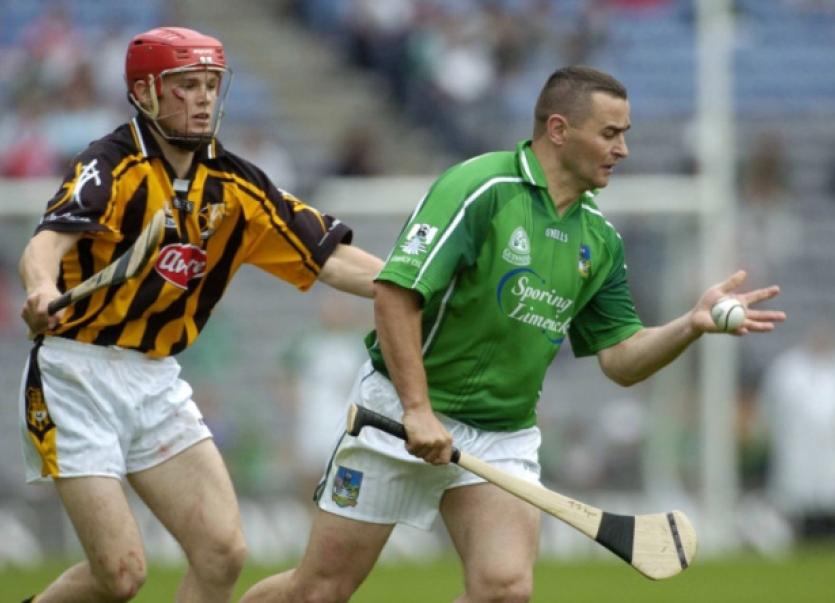 AHEAD of Sunday’s All Ireland SHC semi-final, Joel Slattery looks back on the last five championship encounters of Limerick and Kilkenny

AHEAD of Sunday’s All Ireland SHC semi-final, Joel Slattery looks back on the last five championship encounters of Limerick and Kilkenny

A David Breen goal had Limerick ahead to two points after 13 minutes.

However, Shefflin netted twice in the next seven minutes to give Kilkenny the lead. Despite these goals the Cats only led by the minimum at the break, leading 2-7 to 1-9. David Breen and Seanie Tobin opened the second half account for their side as Limerick tied the game after 42 minutes.

However, Kilkenny turned on the style at this point shooting 2-5 without reply, Aidan Fogarty and Colin Fennelly raising the green flags. Kilkenny now led by 11 with a quarter of an hour to go and it was game over with Kilkenny progressing to the last four.

Kilkenny blitzed Limerick in the first 10 minutes sprinting into a 2-2 to no score lead.

Goals from man of the match Eddie Brennan (who scored 1-5) and Henry Shefflin got the Cats off to the dream start. Limerick struggled to get a foothold until a 12th minute Andrew O’Shaughnessy free which was followed by scores from Donal O’Grady and Seanie O’Connor.

O’Shaughnessy scored 0-7 for Limerick to ensure he ended the 2007 Championship as top-scorer. Kilkenny led by eight at the change of ends but a determined Limerick kept fighting and got their reward in the 47th minute when Ollie Moran blasted home past PJ Ryan in the Kilkenny goal.

Unfortunately this was as good as it got for Limerick as they lost by seven points in front of a full house in Croke Park.

Kilkenny edged out Limerick by five points in this Croke Park encounter. This was the sides first Championship meeting in 31 years and the first time the sides had met in the Championship outside of the All-Ireland final.

Kilkenny got off to the better start going into a 0-3 to 0-1 lead after 10 minutes. Henry Shefflin scored half of Kilkenny’s 18 points, including a fine score over his shoulder after 25 minutes to put the Cats 0-9 to 0-3 up and well in control. A late Andrew O’Shaughnessy point reduced the deficit back to six points at the break. Limerick reduced the gap to just a solitary point with 20 minutes to go. However, Kilkenny held onto to secure the win before being beaten by Galway in a thrilling All-Ireland semi-final on a scoreline of 5-18 to 4-18.

The Cats gained revenge for the defeat of the previous year with a nine point victory in Croke Park. Eddie Keher scored 1-11 for the Cats who their 19th All-Ireland Senior Hurling title. Richie Bennis scored 0-5 for Limerick in a losing effort. Kilkenny were too good on the day for Limerick who failed to retain their All-Ireland title. The Cats were captained by Nickey Orr, winning his first of three All-Ireland medals on this encounter.

This was the sixth meeting between the sides (all in All-Ireland finals) with Limerick leading the early head-to-head 3-2. Ten points from Richie Bennis helped Limerick bridge a 33-year gap and regain the Liam McCarthy Cup.

Mossie Dowling got the goal in one of Limerick’s most famous days. Who would have believed that 41 years later Limerick would still be searching for their eighth All-Ireland title and haven’t beaten Kilkenny since that day in September 1973?

Six members of the 1973 would go onto manage the Limerick senior hurlers at one point or another. The side were captained by Éamonn Grimes who scored four points from midfield.