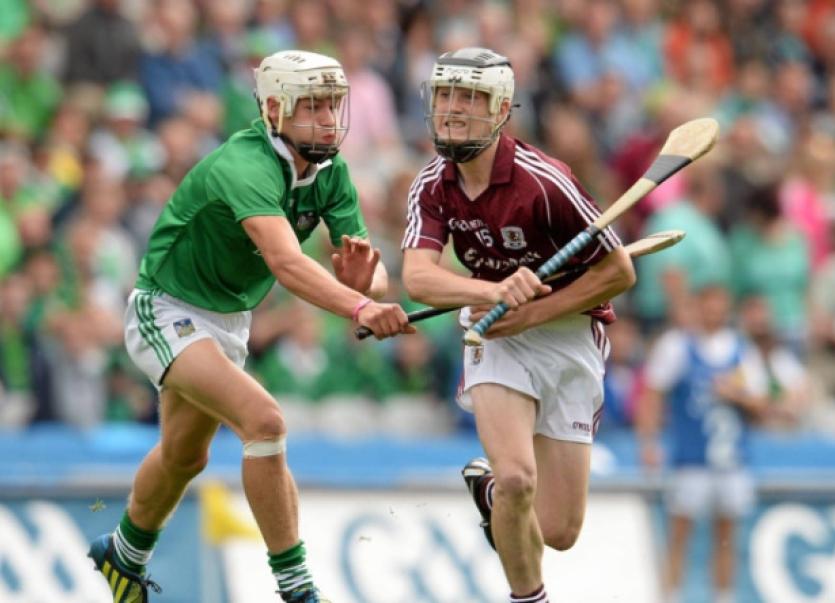 Offaly’s former All-Ireland winner was the first to call for the All-Ireland MHC semi-final between Limerick and Galway to be replayed.

On Sunday night’s Sunday Game panel, Duignan led the calls for the replay and has continued to champion the Limerick cause on social media tool, Twitter.

“Am I missing something here? Limerick won by a point. The least they deserve is a replay! Nothing to do with ref or soft frees or Galway,” tweeted Duignan.

“You can get a lot of things back in life but not your last year Minor! 17/18 year olds don’t deserve this it’s certainly not their fault,” he added

He continued: “Think of the investment from age 8 to get to this stage. Replay is the only fair course of action. Where has sportsmanship gone?”.

Of course, Duignan has good reason to recall one precedent of GAA replays.

He was part of the Offaly panel in 1998 when his county and Clare were involved in the Jimmy Cooney saga in the All-Ireland SHC semi-final.

On that occasion the Galway official blew for full time in Croke Park ahead of the 70-minute mark, with Clare ahead.

Offaly supporters memorably launched a sit-down protest on the pitch and ultimatley both counties agreed to a replay, which Offaly won.