Limerick to seek for league restructure 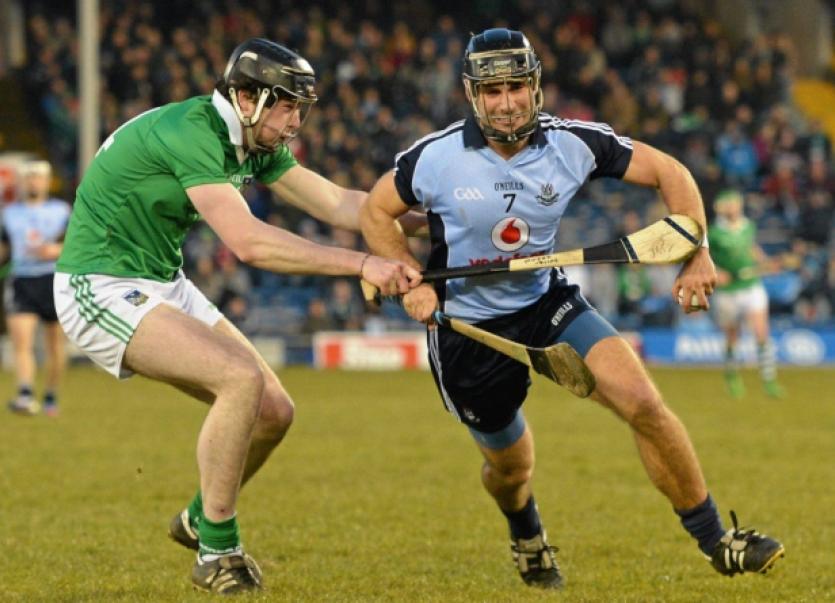 NEXT season’s National Hurling League could be set for a restructure.

NEXT season’s National Hurling League could be set for a restructure.

As it stands both All-Ireland semi-finalists Limerick and Cork will play outside of the top tier.

Indeed the other two semi-finalists, Clare and Dublin have played in the second tier in the past two season.

On August 15, Croke Park hosts a meeting of all county chairmen and secretaries and it is understood that the format of the 2014 National Hurling League will be raised, with Limerick very much pushing for change.

If there is to be no change, Limerick will play in the second tier along with Cork, Wexford, Offaly, Antrim and Laois.

The top tier would consist of Kilkenny, Tipperary, Clare, Dublin, Waterford and Galway.

Limerick have reached the final of Division 1B in the last three seasons.

They beat Clare in 2011 but weren’t promoted as GAA officials restructured the league and then in the last two years Limerick have suffered league final defeats to Clare and Dublin.