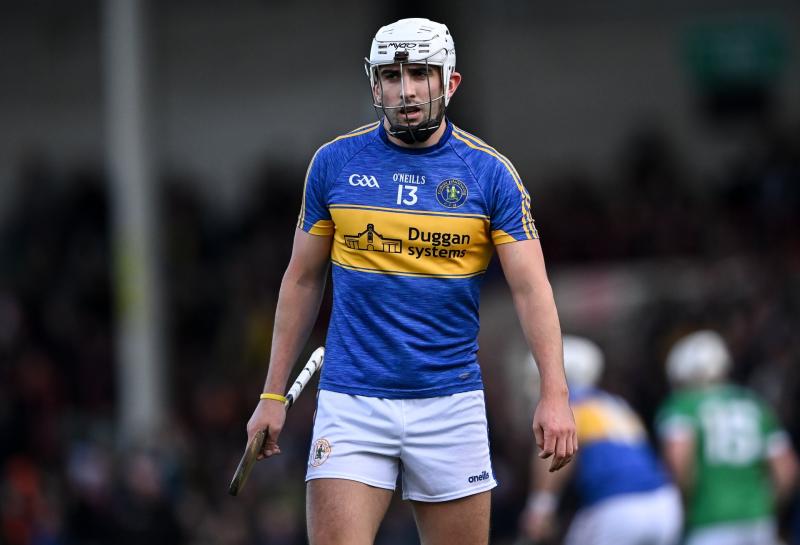 A Jordan Higgins goal in either half helped The Well to bounce back from their 14-point loss to Kilmallock in round one.

Tom Morrissey hit 15-points, including six from play, for Ahane but carried too much of the load against a Patrickswell side who had 10 different scorers.

The sides were level on seven occasions up to the 20th minute mark at 0-8 each.

Then Patrickswell hit six of the final eight scores in the half to bring a 1-12 to 0-10 lead into half time.

Their goal came three minutes before the break with Higgins finishing after fine work from John Kirby.

Inside one minute of the restart, Higgins had his second goal when he raced onto a pass from Aaron Gillane, who had momentarily escaped the shackles of Dan Morrissey.

Ahane battled gamely and it was 2-16 to 0-16 with 10-minutes to play but Patrickswell had Mark Carmody, Seanie O'Brien and the Kirby brothers among the scores as they held off the Castleconnell men.