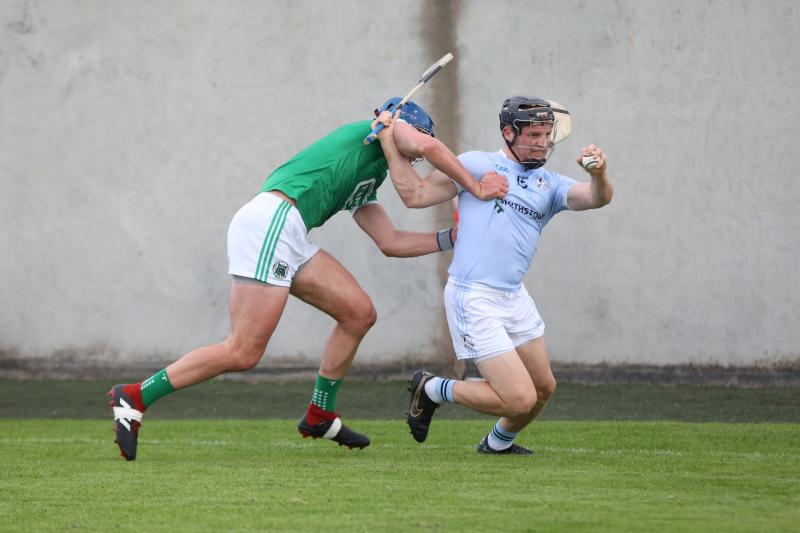 NA Piarsaigh made it two wins from two with the narrowest of wins over champions Kilmallock in Doon this Saturday evening.

The Caherdavin men edged a thrilling contest when finding the vital scores after Kilmallock had fought back.

Champions Kilmallock had beaten Patrickswell in round one, while Na Piarsaigh had beaten Doon.

Na Piarsaigh led 1-12 to 0-10 at half time with David Dempsey raising a green flag. They had scores from Kevin Downes, William Henn and Peter Casey.

Shane O'Brien found the net on 44 minutes to push Fintan O'Connor's side ahead, but two missed frees and a wayward 65 meant they were unable to pull clear.

Scores from Downes (free), Mike Foley and Adrian Breen pushed the men in blue to victory.