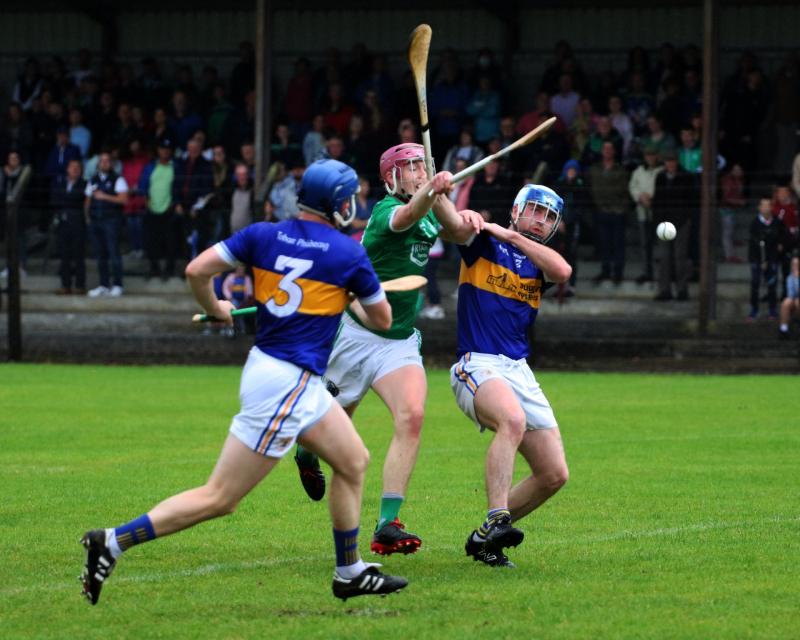 CHAMPIONS Kilmallock laid down a marker with a 14-point win over Patrickswell in round one of the Bon Secours Limerick senior club hurling championship.

Elsewhere in round one this Saturday evening, there were wins for Ballybrown and Garryspillane.

The big win for The Balbec came despite a good start for The Well with had early goals from Thomas O'Brien and Jordan Higgins.

Without the injured Cian Lynch, Patrickswell were now 2-2 to 0-2 ahead and 10-minutes played.

But by half time, Kilmallock were on top and leading 0-12 to 2-3 with inter-county men Graeme Mulcahy, Oisin O'Reilly, Micheal Houlihan and Robbie Hanley all among their points.

In the second half the champions had goals from Limerick U20 players Shane O’Brien and Conor Hanley Clarke to seal an impressive win.

Elsewhere, in Ballyagran, a superb performance from another U20 county man Aidan O'Connor saw Ballybrown comprehensively overcome Blackrock with nine points to spare.

Relegated to Group 2 after defeat in the Section A relegation final against Ahane last year, Ballybrown led by three points at half time and in the end scored five of the final seven points to secure a 1-19 to 0-13 victory.

Blackrock, who maintained their Senior status with defeat of Monaleen in last year's Section B relegation final, should have twice found the net in the opening half, but Cian Hedderman was in superb form to deny both Paudie Leahy and Jimmy Quilty.

A Ross Kenny goal eight minutes into the second half opened up a six-point lead, an advantage Ballybrown extended to nine when Aidan O'Connor pointed three-in-row in the final 10 minutes.

It was a game that the poor weather conditions impacted the quality of hurling on display during which Blackrock - who only scored three points from play in the opening half - recorded 10 wides, compared to seven from Ballybrown.

Aidan O'Connor finished with 0-8, four of which were from play, with Colin Coughlan also shining bright for Harry Glesson's charges with an impressive return of four points in difficult conditions.

Liberties were 1-6 to 0-8 ahead at half time after an early goal for the side in green and gold.